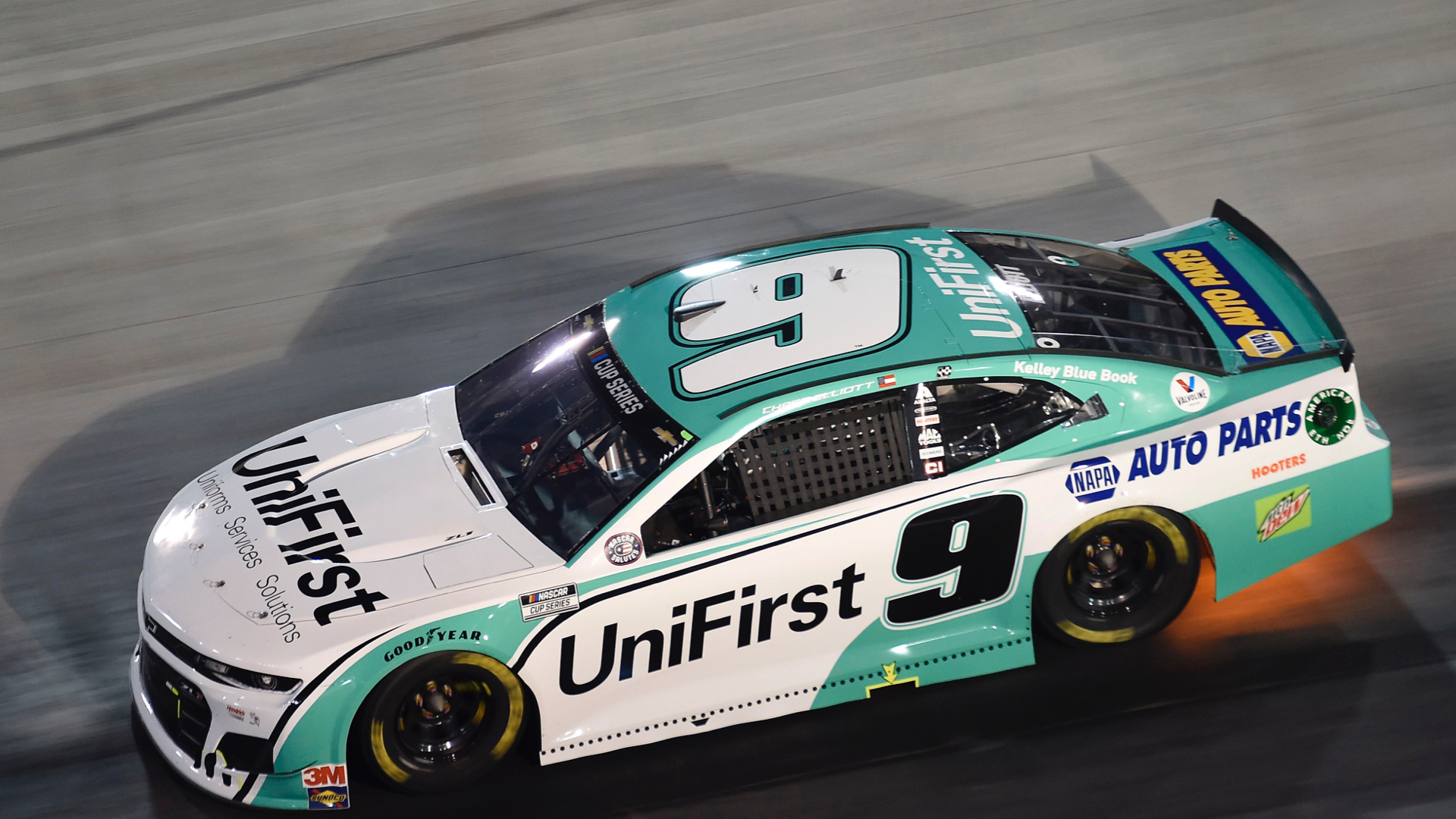 Chase Elliott’s NASCAR All-Star Race victory Wednesday evening had the backdrop of much on-track experimentation for the sport and a high-risk social distancing tightrope in the stands. There was somewhere in the ballpark of 30,000 people on hand at Bristol Motor Speedway — by far the most of any major U.S. sport since the start of the COVID-19 pandemic.

The racing itself was straightforward, however, with Elliott dominating the field. He won Stages 2 and 3 before finishing the event on top. His prize was a cool $ 1 million.

A qualifying competition named the All-Star Open, plus a fan vote, determined the final four spots in the 20-entrant field. Those gave Aric Almirola, William Byron, Matt DiBenedetto and Clint Bowyer a chance to ride in the main event.

Bubba Wallace, meanwhile, wrecked in the Open and was not happy about it.

9:59 p.m.: Elliott still leads late in Stage 3. There are four stages in this event.

9:44 p.m.: Chase Elliott wins Stage 2. The lack of stage-by-stage incentive is a clear oversight in this All-Star format — there’s no monetary winning attached to the stages and it’s eating into the competitiveness of the event.

Definitely need to have something to race for at these stages. Either significant coin or automatic start first next stage or something.

8:05 p.m.: After a break between competitions, we’ll have the main event. Intros are slated for approximately 8:45 p.m.

7:58 p.m.: Matt DiBenedetto wins the final stage and clinches a spot in the All-Star race. One more spot remains for the fan vote winner.

7:03 p.m.: Engines fired for the Open, which is a qualifier for the main event.

The top fan vote earner to have no already qualified will also make the main event.

6:45 p.m.: Here’s an early look at the stands. Emphasis on early, though, as many more people are supposed to show up.

The first green flag of the night Wednesday will wave shortly after 7 p.m. ET for The Open, a quick qualifying race for those not yet locked into the All-Star field. The Open will feature stage lengths of 35, 35 and 15 laps. The winners of those three stages will earn spots in the back of the All-Star race field.

The All-Star Race itself has a start time of 8:30 p.m. ET and features stage lengths of 55, 35, 35 and 15 laps. Both green-flag and yellow-flag laps will count in Stages 1-3, with only green-flag laps counting in the final stage.

— Win a Cup Series points-paying race in 2019 or 2020. Cup Series rookie Cole Custer became eligible with his upset win Sunday at Kentucky. Justin Haley, a full-time driver in the Xfinity Series, gained entry with his win at Daytona last July.

— Win a past All-Star Race. Ryan Newman got in this way.

The draw for the starting lineup took place Monday. Below are the results:

The All-Star Open starting grid was determined similarly to how lineups for Cup Series races have been set since NASCAR’s return from its coronavirus pause. NASCAR is mostly using random draws while it proceeds without qualifying and practice sessions prior to races to limit time spent at the track amid the COVID-19 pandemic.

Below is the protocol for how the All-Star Open field was set at Bristol:

The draw for the starting lineup took place Monday. Below are the results: