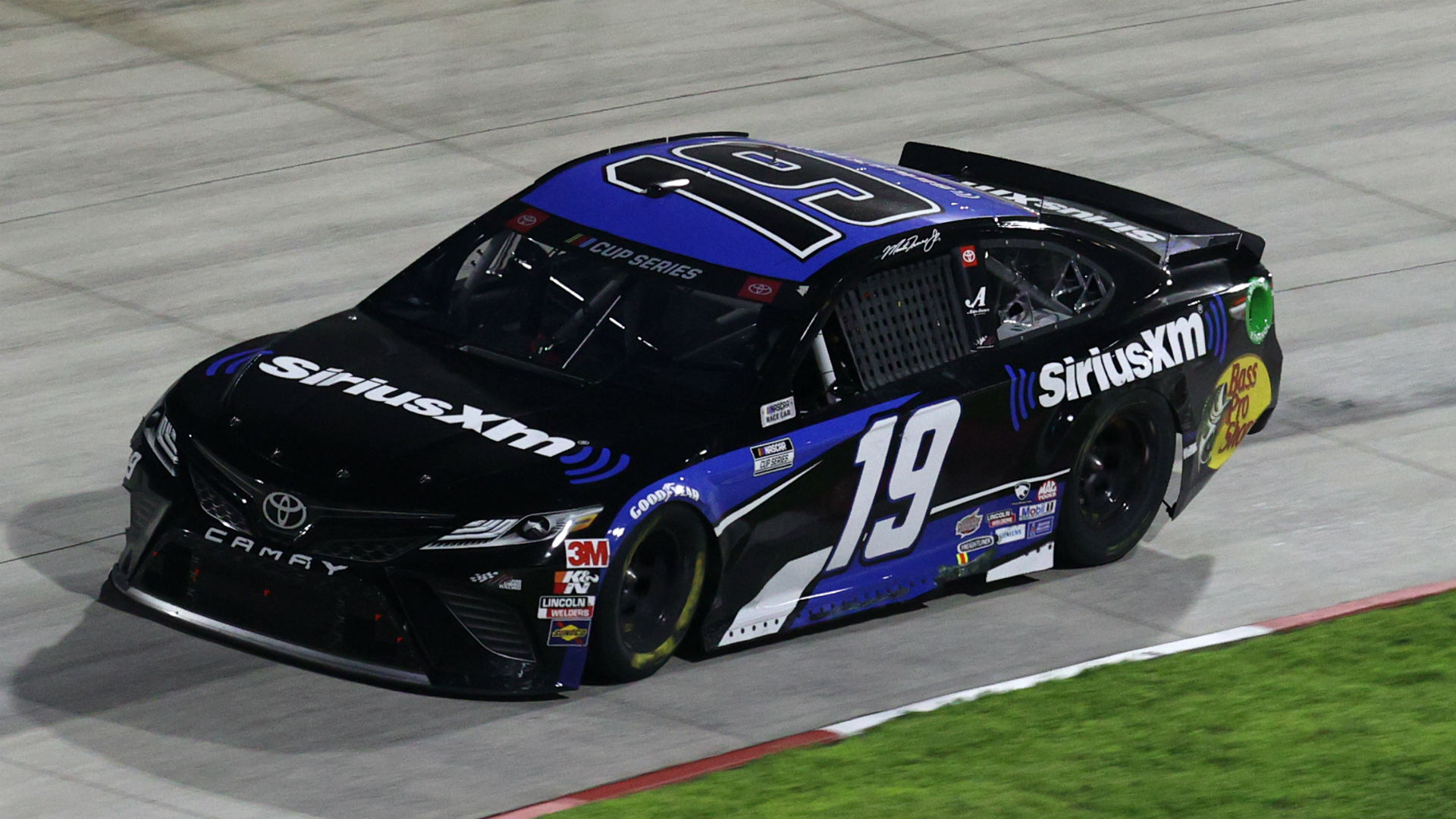 Truex Jr. took the lead with 130 laps to go and never looked back, pushing his lead out to over four seconds ahead of second-place finisher Ryan Blaney, who overcame some early adversity after starting on the pole and falling to as low as 31st to get back to the front of the race.

Joey Logano led more than half the race, taking home the Stage 1 victory. Jimmie Johnson also looked dominant in leading over 70 laps to win Stage 2. But Truex Jr. got hot at the right time and won his second-straight race at Martinsville.

Sporting News is tracked live race updates and lap-by-lap highlights from NASCAR’s race at Martinsville on Wednesday. Follow below for complete results for the Blue-Emu Maximum Pain Relief 500.

10:30 p.m. —  Martin Truex Jr.’s lead is up to over two seconds with 55 laps remaining. Joey Logano and Brad Keselowski battling for second behind him.

10:20 p.m. —  Austin Dillon had to be helped out of his car. He is on a stretcher and is receiving oxygen. Had an issue in his car that significantly raised the temperature inside.

9:38 p.m. —  The entire top three is made up of Penske Fords after 315 laps: Ryan Blaney, Joey Logano and Brad Keselowski.

9:27 p.m. —  Joey Logano takes the lead as he passes teammate Ryan Blaney. Kevin Harvick up to third, Chase Elliott in fourth and Jimmie Johnson in fifth with 212 laps remaining.

8:34 p.m. — Joey Logano continues to dominate this track and leads after 150 laps. Clint Bowyer, Jimmie JOhnson, Matt DiBenedetto and Kevin Harvick round out the top five with 110 laps to go in Stage 2.

8:15 p.m. — Corey LaJoie doesn’t pit and has the lead on the restart with 11 laps to go in Stage 1. Bubba Wallace wins the race off of pit road and is second, Clint Bowyer in third, Joey Logano in fourth and Jimmie Johnson in fifth.

7:45 p.m. —  No caution, but Garret Smithley has a fire in his right front tire? Casual. 47 laps in, Joey Logano has stretched out his lead to over four seconds ahead of Chase Elliott.

7:34 p.m. —  Green flag is finally back out. Aric Almirola has the lead after 15 laps, Joey Logano in second and Martin Truex Jr. in third.

7:27 p.m. —  That didn’t take long: caution out for Austin Dillon after four laps. Looks like he lost a tire.

Wednesday night’s NASCAR Cup Series race at Martinsville was set for 7 p.m. ET (rather than 8 p.m. ET, the original time for the spring race at Martinsville) in part because teams will need to travel back to their facilities after the race in preparation for Sunday’s race at Homestead-Miami Speedway.

The only other night race confirmed on the Cup Series schedule, at Kansas on Thursday, July 23, has a start time of 7:30 p.m. ET.

The draw for Martinsville’s starting lineup took place Monday. Below are the results: