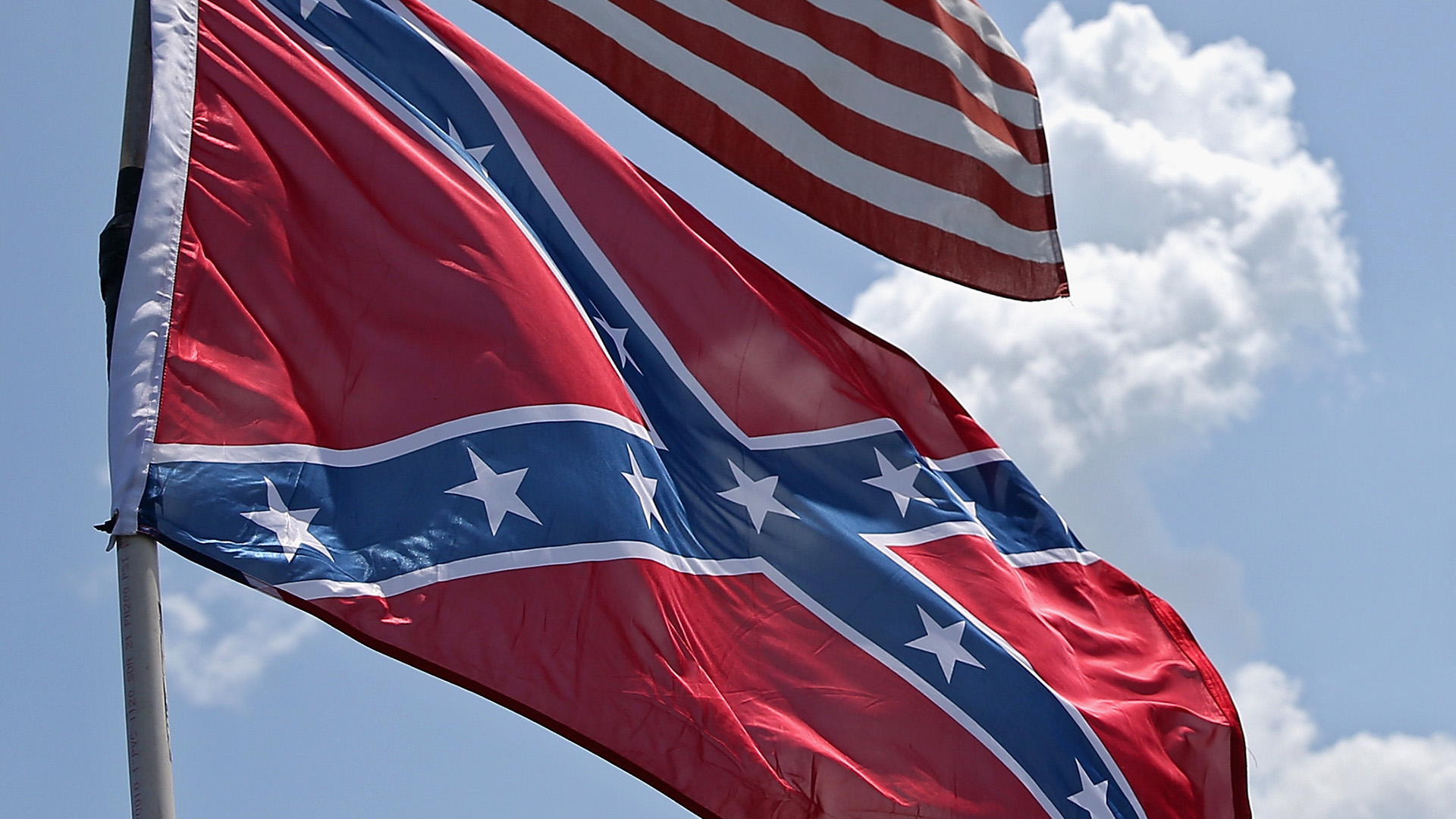 Steve O’Donnell has made clear on multiple occasions how he feels about the flag NASCAR is no longer allowing to be displayed at its events and properties. He sent yet another clear signal Sunday.

O’Donnell, who is NASCAR’s executive vice president and chief racing development officer, tweeted a message a few hours before Sunday’s Geico 500 at Talladega Superspeedway in response to a massive Confederate flag banner with the words “Defund NASCAR” being flown by a plane over the track.

You won’t see a photo of a jackass flying a flag over the track here…but you will see this…Hope EVERYONE enjoys the race today. pic.twitter.com/ppwP1ggNjt

Some media members covering Sunday’s NASCAR Cup Series race at Talladega snapped photos of the banner flying over the track.

NASCAR’s race weekend at Talladega has produced predictable protests from people who continue to promote the Confederate flag in the wake of its prohibition from races. The announcement of the flag ban came June 10 amid global protests against racial injustice.

“The presence of the confederate flag at NASCAR events runs contrary to our commitment to providing a welcoming and inclusive environment for all fans, our competitors and our industry,” NASCAR’s statement read. “Bringing people together around a love for racing and the community that it creates is what makes our fans and sport special. The display of the confederate flag will be prohibited from all NASCAR events and properties.”

Sunday’s Cup Series race at Talladega marks the first NASCAR event since the COVID-19 outbreak that is open to general admission ticket holders, albeit in limited numbers. Up to 5,000 people were able to purchase tickets and attend the Talladega race.

NASCAR’s Confederate flag policy includes a ban of “clothing that is primarily based on the Confederate flag symbol,” according to Sports Business Journal, and NASCAR is expected to enforce its new policy with security sweeps at the track.