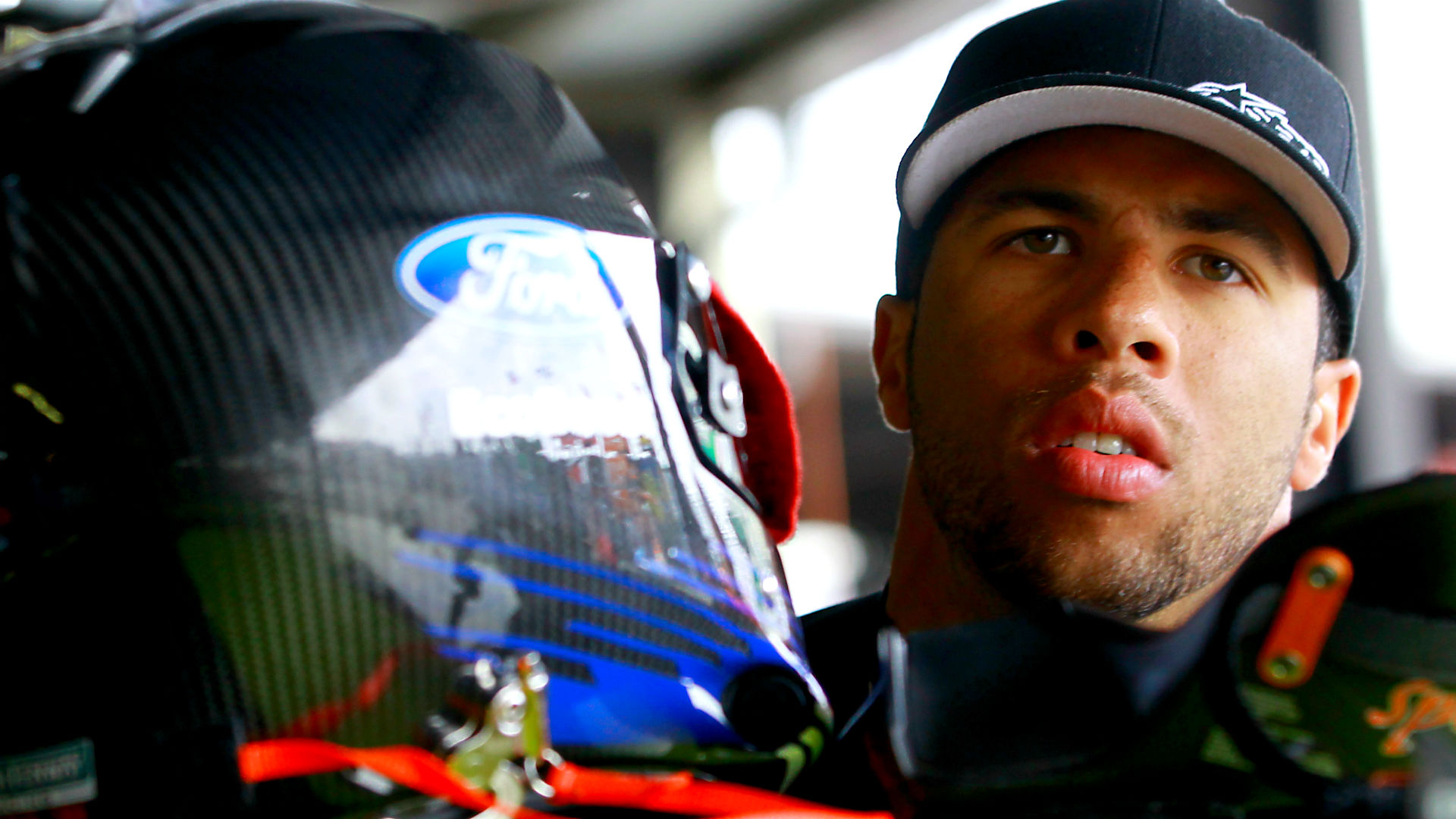 NASCAR announced Tuesday that the “noose” found in Bubba Wallace’s garage stall at Talladega Superspeedway on Sunday was, in fact, a rope used to pull down the garage door but shaped like a noose.

The announcement came on the heels of the FBI saying that no federal crime was committed last weekend at the track. The bureau, in its statement, said the rope had been at the track since last October.

“For us at NASCAR, this is the best result we could hope for,” NASCAR president Steve Phelps said in a teleconference with media (per Fox Sports). “It’s disturbing to hear that it was thought that one of our own had committed this heinous act. It is fantastic to hear from the FBI definitively that there was not a hate crime.”

Phelps added that “the 43 team (Wallace’s Richard Petty Motorsports team) had nothing to do with this.”

Prior to Monday, NASCAR last raced at Talladega on Oct. 14. It was originally scheduled to return to the track on April 26 this year, but the event was postponed as NASCAR shut down for the COVID-19 outbreak. Phelps on Tuesday continued to refer to the rope as a  “noose.”

“The evidence is very clear that the noose that was in that garage had been in the garage previously. The last race we had had there in October, it was present,” he said. Per Fox Sports, Phelps said the rope was the only one in the garage area that was shaped like a noose.

Apologies for not knowing who originally created this image, but it has been making the rounds on Twitter and turned out to be correct. You can see in the left photo the rope was in noose form — apparently as a handle — last year and then cut for evidence Sunday. pic.twitter.com/MIrtF3uqtN

On Tuesday, Wood Brothers Racing announced that one of its employees informed the team Monday that “he recalled seeing a tied handle in the garage pull-down rope from last fall.” The organization said it “immediately” informed NASCAR.

NASCAR announced Sunday night that the rope was found in Wallace’s garage stall. Phelps confirmed Tuesday that a member of the 43 team spotted it and reported it to his crew chief, who then reported it to NASCAR.

“To be clear, we would do this again,” Phelps said. “The evidence that we had, it was clear that we needed to look into this.” Phelps added that NASCAR would continue to investigate the matter.

Condemnation of the alleged racist act was swift. NASCAR called it a “heinous act” and Phelps pledged to expel from the sport whomever was responsible. Wallace, the lone Black driver in the Cup Series, said it was a “despciable act of racism and hatred.” NASCAR asked the FBI to investigate.

NASCAR rallied to Wallace’s side believing a hate crime had been committed. Prior to Monday’s rescheduled race, drivers and teams walked alongside his No. 43 Richard Petty Motorsports car as they pushed it to the front of the line during prerace ceremonies. Wallace led briefly in the race but finished 14th after running out of fuel.

“(Monday), to me, as a sport, was one of the most important days we’ve had,” Phelps said.

“Everyone’s belief is that someone was attacking a member of our family,” he added. “It turned out that that was not the case, but at the time, that’s what our industry thought.”