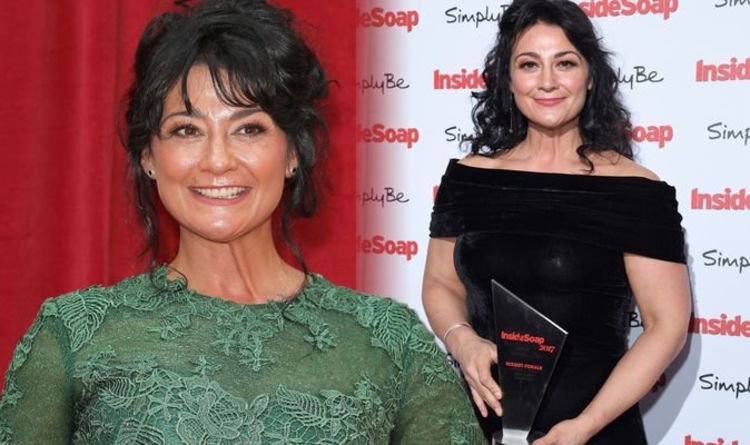 What are the symptoms of a fracture?

The signs and symptoms of a fracture vary according to which bone is affected, a person’s age and general health, as well as the severity of the injury.

However, some of the main signs include pain, swelling, bruising, discoloured skin around the affected area, angulation, unable to put weight on the injury, inability to move the affected area, a grating sensation or if it is an open fracture, there may be bleeding.

When a large bone is affected the symptoms could include a person looking pale, dizziness and feelings of nausea.

ByThese nasal disturbances "appeared principally before or during the other symptoms of COVID-19". On average, the nasal symptoms lasted for 12 days. The researchers concluded:...
Read more