As the impact of COVID-19 continues to affect the whole country, the National Grid Electricity System Operator has announced a sharp decline in electricity use despite millions of Britons working from home. These periods of low demand can create “significant operational risk”.

According to National Grid papers to the energy market regulator Ofgem last month, overall electricity demand across the country has plummeted by up to a fifth since the coronavirus lockdown measures were introduced in March.

Despite millions working from home, the decline reflects the thousands of businesses and industrial sites which were forced to shut due to the pandemic.

The National Grid team have been working to try and keep the system stable and to avoid blackouts, the Financial Times reported.

Tom Edwards, senior modeller at energy consultancy, Cornwall Insight, told the publication the decline is “unprecedented in the history of the current market structure”. 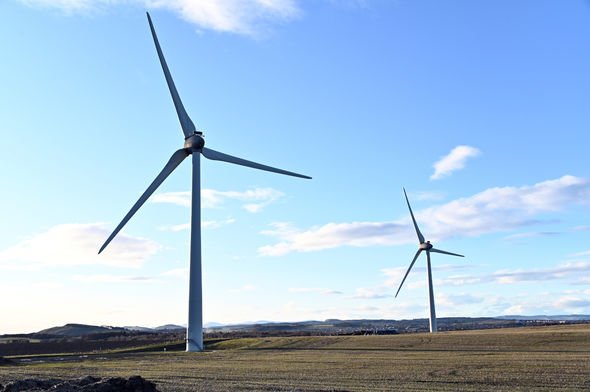 Mr Edwards also said how the current global crisis could also see higher energy bills as it has been forced to increase the costs of managing the system.

He said: “I’m not concerned about blackouts.

“It could be very expensive to manage, though, because turning off al those wind farms, they are going to want compensation.”

Over the recent May bank holiday, National Grid said it expected electricity demands to match the record low of 15 gigawatts which was recorded during the Easter weekend.

National Grid said: “We have a variety of tools and processes – and a lot of experience – to draw on to operate the grid in low-demand circumstances and do not anticipate any issue continuing to reliably supply electricity.”

One senior director admitted it was “hard work for the guys in the control room” to manage record troughs.

Low demand of electricity can lead to excess supply which can then destabilise the electricity system and possibly lead to power cuts.

To ensure the grid is stable, National Grid must keep the frequency within a band of 49.5 hertz to 50.5 hertz.

Customers and power plants will only be cut off if there is a surge or plunge outside those levels.

To help manage lower demand, National Grid has reportedly agreed a deal with EDF Energy to reduce their output from its nuclear plant in Suffolk.

There has also been discussions with other smaller generators about switching off it required.

Since lockdown went into place, Britain has seen some record-breaking weather patterns which are perfect for renewable energy generators including solar and wind. However, Britain’s electricity system is not able to cope with the high levels of renewable energy, Paul Verrill, the executive director at EnAppSys.

Britain’s grid was designed around fossil fuel plants but renewable energy is usually the first to meet demand, pushing gas and coal plants further down the line.

But if renewable energy sources rise above 50 percent, National Grid ESO is forced to pay wind farms to turn off or transferring power abroad to allow gas plants and others to keep the system stable.

Although the lockdown is impacting the entire country, it has helped engineers at National Grid to prepare for the future due to the government’s 2050 target to reduce emissions to “net zero” through renewable energy sources. 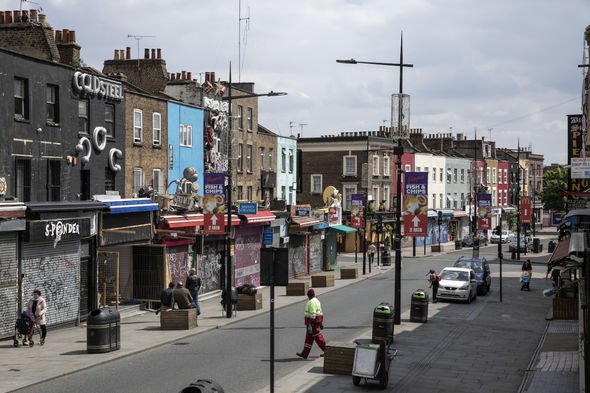 Back in April, the UK set a record for the longest run of coal-free electricity generation as the decline of the fossil fuel continues.

Analysis by energy and climate website Carbon Brief revealed during a record coal-free run, renewables were the largest source of electricity, producing 37 percent of Britain’s power.

Slightly less than a third (32 percent) came from gas, 22 percent from nuclear and around 9 percent has been imported from France, Belgium and the Netherlands.

Fintan Slye, director of ESO, said: “2020 is shaping up to be a record-breaking year for Great Britain’s electricity system.

“The growth and performance of renewables continues to transform our grid at an astonishing rate.”

He said Britain was leading the world in the shift to “net zero”, where greenhouse gas emissions are removed from the atmosphere.