National Theatre streaming: Which new shows are available to stream? List in FULL 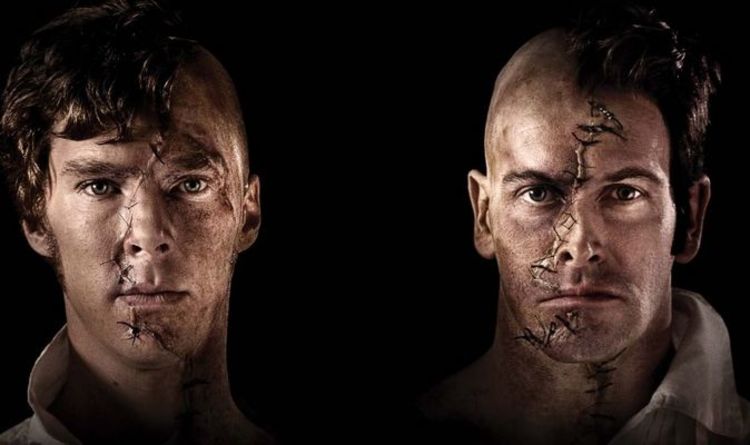 National Theatre at Home launched to help theatre fans get their fix while forced to remain at home.

Since then, some major shows have been available to watch online, including James Corden in One Man, Two Guvnors, as well as Robert Louis Stevenson’s Treasure Island, starring Arthur Darvill.

At the moment, Twelfth Night starring Tamsin Grieg is on stage, and fans have been desperate to make sure they watch it.

This falls perfectly around the time of Shakespeare’s birthday, though his official birth date is much contested.

Twelfth Night is about a young woman shipwrecked with her twin brother, Sebastian, who pretends to be a man to get close to the well-loved Duke Orsino, posing as her brother.

However, which shows are set to come to the streaming service next?

The play follows Victor Frankenstein, a famously obsessive scientist, desires to understand how life works, so much that he tries to create life from dead body-parts.

His creation, known as the creature, is first despised and rejected, but learns about life as he travels and learns from his experience, before he and his maker meet again.

In this groundbreaking version, Benedict Cumberbatch and Jonny Lee Miller star as Victor Frankenstein and the creature, but with a twist.

During the live performances, the pair would swap roles, meaning they both played Victor Frankenstein and the creature, to show the duality of the characters.

For the National Theatre at Home, both versions can be seen and are available simultaneously, though only

Of course, the war-torn empire’s fate is determined by more than just armies, as Antony has fallen madly in love with the Egyptian queen Cleopatra.

The pair must decide between what is their duty and their love for one another, while these decisions lead to jealousy, deceit and war.

The 2018 adaptation was a critical success, and was screened in cinemas as part of the NT Live performances.

Catch these plays on the National Theatre at Home website, with each new show arriving the following Friday