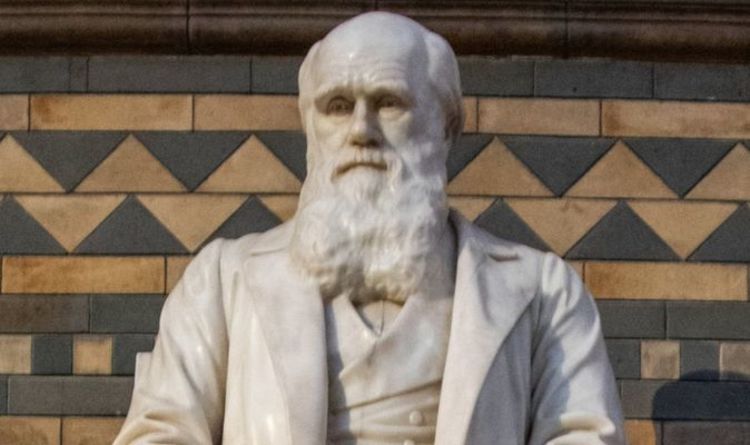 A review in the wake of the Black Lives Matter movement has led to an audit into rooms, statues and items that some staff believe are “legacies of colonies, slavery and empire”. Collections deemed “problematic” could be renamed, relabelled or removed.

In documents seen by The Sunday Telegraph, the executive board told staff the museum would carry out a review into room names, statues and collections that “could potentially cause offence”.

One of the museum’s directors said action taken in response would alter “the use and display of our collections and public spaces”.

The executive board is understood to be “very engaged with the many issues and questions” highlighted in a paper by a curator which claimed “science, racism, and colonial power were inherently entwined”.

The paper adds that “museums were put in place to legitimise a racist ideology”, “covert racism exists in the gaps between the displays”, and therefore collections need to be decolonised.

Specimens gathered by Darwin could be among those under threat.

Michael Dixon, the director of the Natural History Museum, said to staff: “The Black Lives Matter movement has demonstrated that we need to do more and act faster, so as a first step we have commenced an institution-wide review on naming and recognition.

“We want to learn and educate ourselves, recognising that greater understanding and awareness on diversity and inclusion are essential.”

“The clue is in the name: Natural History Museum. Information about the past isn’t offensive. Get a grip.”

Deputy director of the Adam Smith Institute, Matt Kilcoyne, wrote: “If the @NHM_London decide they don’t want the Darwin collection, I am very very very willing to take it for them.”

Susan Hall, leader of the Greater London Authority Conservatives, blasted: “Offensive to who???

“The majority of us are not at all offended don’t we have a voice?

image captionThose who tested positive at the plant and those they have been in close contact with are isolatingTesting has uncovered 170 cases of...
Read more
U.K.