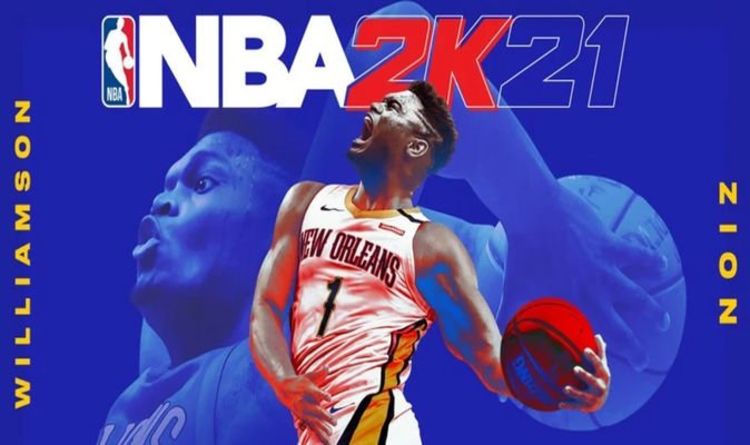 The NBA 2K21 release is scheduled for September on PS4, Xbox One and PC, with next-gen versions coming later.

It’s good news for gamers as some titles have been forced to delay or push back launch schedules for big AAA titles.

And with that news now in the bag, fans are wondering if an NBA 2K21 Prelude release will be coming next.

There hasn’t been much in the way of official announcement regarding a new demo being released this year.

And there’s a guarantee that there won’t be an NBA 2K21 Prelude for gamers on PS4, Xbox and Nintendo Switch.

Recent reports suggest that 2K will announcement a new demo for NBA 2K21 in the coming days.

If such a thing does happen, it will mean that the new NBA demo will be available to download and play sometime in August.

For reference, the NBA 2K20 demo launched on August 21, 2019, and offered a slice of gameplay for fans to enjoy.

It provided a way for fans on Xbox One, PS4, and Nintendo Switch to get an early start on their MyCAREER, test the new MyPLAYER Builder, and hit the court two weeks ahead of the game’s launch on September 6.

The 2019 demo launch also included the release of the game’s official companion app, which allowed fans to scan their face to ensure their authentic looks are represented on their NBA 2K20 MyPLAYER.

NBA 2K21 has a release date of September 4 2020 for current gen consoles with pre-orders available now.

The game will also be a PS5 and Xbox Series X launch title this holiday season.

2K Games additionally announced that LA Lakers legend Bryant, who tragically died earlier this year, will be the cover star for the Mamba Forever Edition.