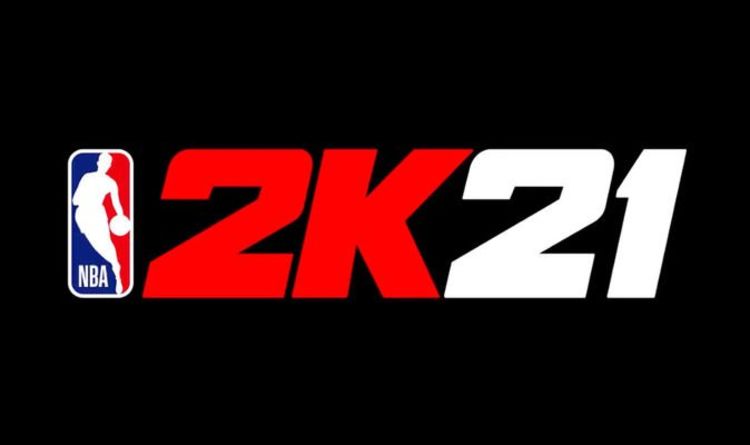 NBA 2K games typically launch around September time, which is when NBA 2K21 could launch for current gen consoles.

It seems likely the next-gen versions will be released later then that, with the PS5 and Xbox Series X expected to arrive in October or November.

The NBA 2K21 trailer showcased during the PlayStation reveal event previously said that version would be dropping in ‘fall 2020’.

So we could see the current gen version of NBA 2K21 release in September with the next-gen version available later on for the PS5 and Xbox Series X launch day.

This, of course, remains to be seen. Ahead of the inbound release news next-gen cover star Williamson spoke about what it means to him to appear on the game’s sleeve.

The 19-year-old said: “Being on the cover of NBA 2K has been a dream since I was a kid and to be the first NBA 2K21 cover athlete for the next-generation of gaming is really special.