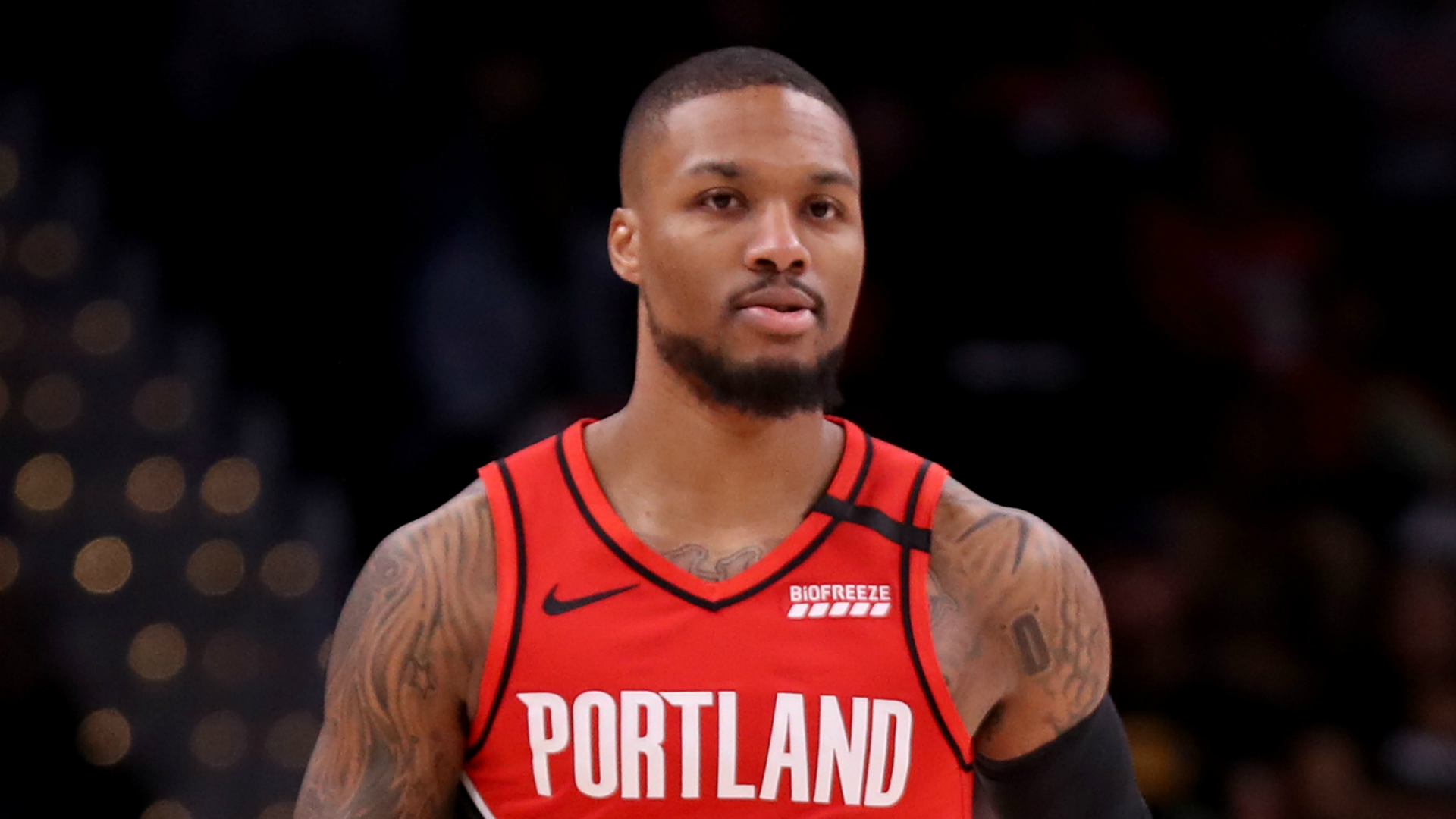 Damian Lillard is willing to play when the NBA plans to return next month even though he does not feel 100 per cent comfortable about the decision.

The NBA hopes to restart the 2019-20 season at Walt Disney World Resort via a 22-team format in Orlando after the campaign was suspended in March due to the coronavirus pandemic.

Players are reportedly divided about the season resuming amid the COVID-19 crisis and unrest in the United States, where there have been nationwide protests after the death of George Floyd while in police custody in Minneapolis on May 25.

Commissioner Adam Silver admitted the league’s planned resumption “may not be for everyone” but he is confident player concerns will be addressed.

Kyrie Irving and Dwight Howard are among those to have questioned whether the league should return amid the Black Lives Matter protests, and Portland Trail Blazers guard Lillard understands their point of view.

“I don’t feel 100 per cent, but it’s a risk that I’m willing to take,” Lillard said to ESPN about playing when the NBA returns.

“This is what we do. This is our job and this is how we take care of our families. And also this is my way of providing for communities, impacting in my community.

“So, to play the game I love, to resume the season, I guess this is a risk that I’m willing to take.

“With the pandemic that we’ve been in over the course of a few months, I think basketball would have been or will be great for that.

“It will be us getting back to somewhat normalcy, of having our athletes on TV playing and doing what we do.

“But I think as far as the racial injustice, I think that is where a lot of the struggle is for a lot of athletes.

“That is what the struggle is. That’s what you hear in a lot of guys coming out saying maybe we should be focused on that instead of worrying about going back in and jumping into this season.

“I can only speak for myself, but I think it goes for other guys as well, we are the financial support for our families and for a lot of our community.

“We bring a lot of that financial responsibility to support black businesses and black communities. So it makes a lot of sense for us from that standpoint.

Five-time All Star Lillard conceded it would be a strange feeling to return after all that has happened over the past few months.

“It’s something that none of us have experienced in our lifetime,” he said.

“I mean, the world literally shut down – I don’t know if that’s ever happened or when was the last time it did, if it has happened. But I think it’ll be difficult, to say the least, because a lot of our hearts are with our people.

“So that’s hard to go out there and be your best self, or the best version of yourself as an athlete, when something isn’t sitting right with you personally.

“That’s something that’s not just going to go away. So we’re not sure how it’s gonna go. But we’re gonna see when we get there.”