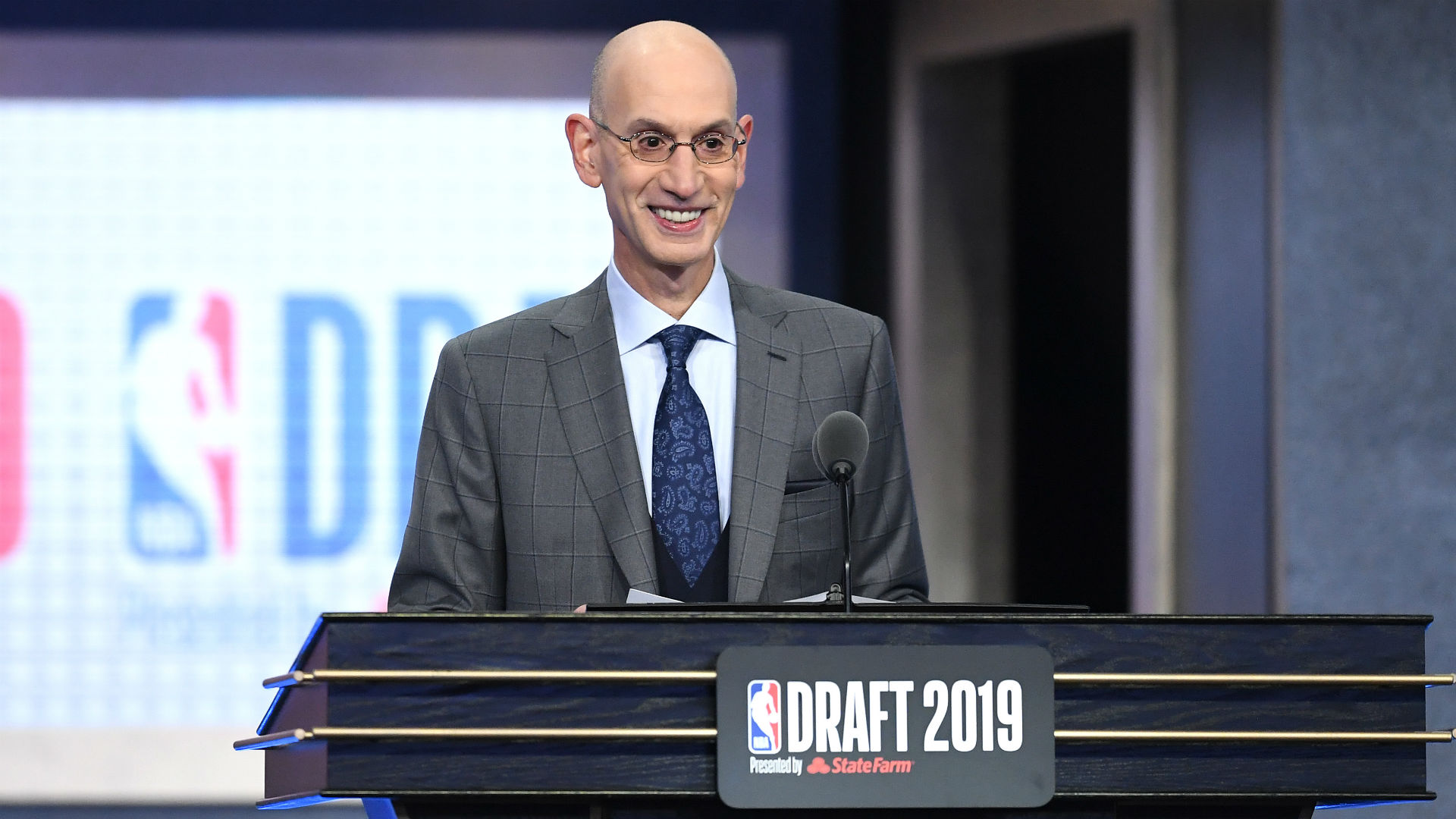 Last year there wasn’t any doubt who was going to be the No. 1 pick in the NBA Draft. That isn’t the case in 2020 though.

The Timberwolves have the No.1 pick in the 2020 NBA Draft, and there’s been a lot of debate about whether they’ll take LaMelo Ball or Anthony Edwards.

There are many other points of intrigue early in the draft, with both the Warriors (No. 2 overall) and Hornets (No. 3) reportedly shopping their picks, and the Celtics having four first-round picks to play around with.

How many rounds are in the NBA Draft?

The NBA Draft consists of only two rounds, the fewest of the four major North American sports leagues. Start to finish, 60 players will be drafted from the 2020 class.

How is the NBA Draft order determined?

The order of the NBA’s first round is set by a lottery and the NBA’s regular season. The first four picks were determined during August’s draft lottery, won by the Timberwolves, who had a 14.0 percent chance of landing the No. 1 overall pick.

The Warriors, Hornets and Bulls filled out pick Nos. 2-4 while the other lottery teams pick in inverse order of the regular-season standings.

Pick Nos. 15-30 in the first round and the entire second round also are determined by regular-season record.