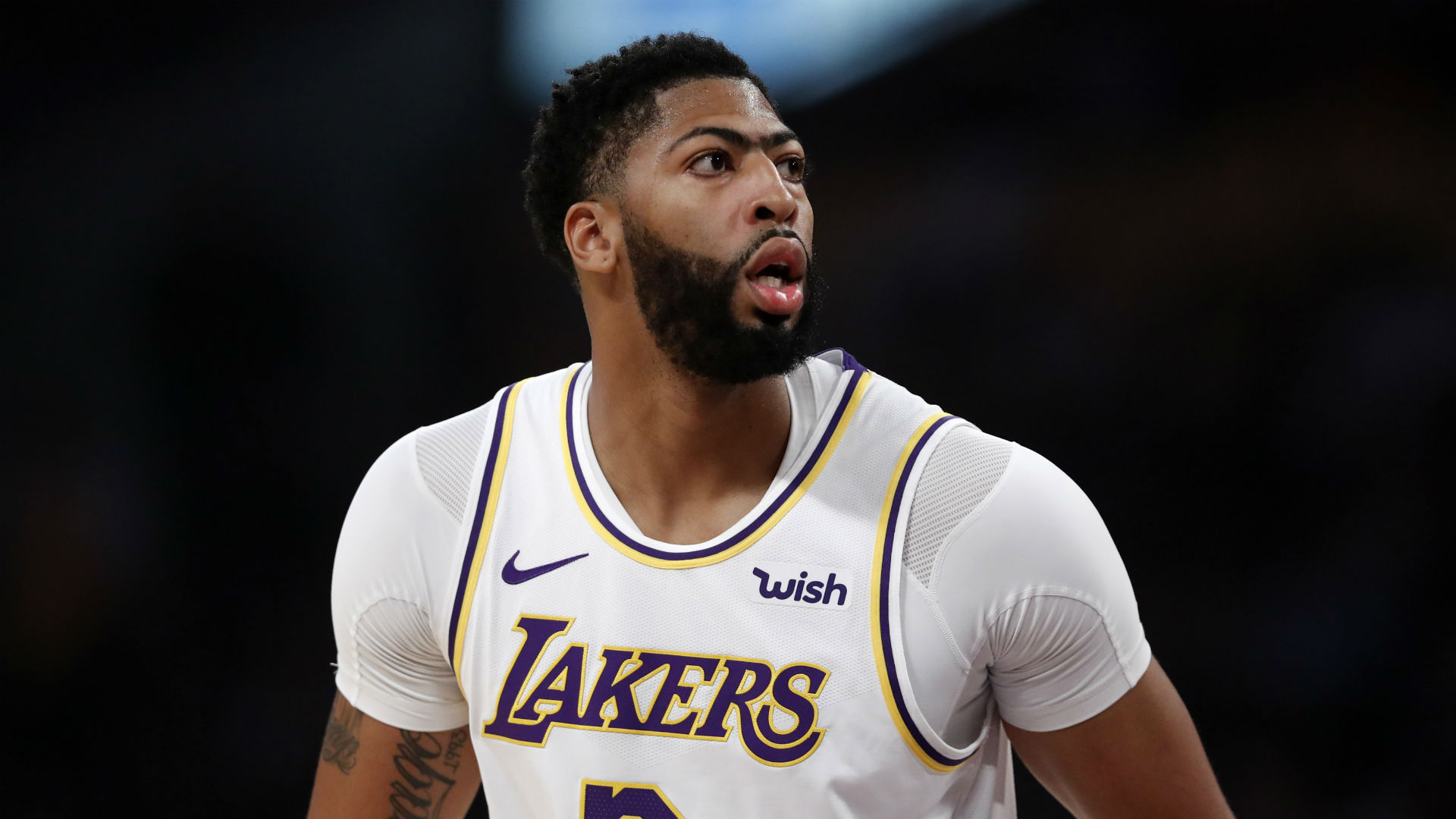 The NBA’s typical spending spree was put on hold amid the coronavirus (COVID-19) pandemic, but the FREE agency rumors will start kicking up again soon as play resumes in Orlando, Fla.

After last year’s wild chase for Kawhi Leonard, this round of FREE agency may disappoint fans who are eager to see chaotic movement. There is still a great deal of uncertainty surrounding the 2020 class of FREE agents, though, because of the lack of clarity on the NBA’s financial situation.

It will be more difficult than usual to predict which teams will take big swings with signings and trades, but it’s never too early to examine the overall FREE agency landscape.

Here’s everything you need to know ahead of this year’s FREE agency period, including the top available players.

When does NBA FREE agency start in 2020?

NBA FREE agency will unofficially kick off on Oct. 18 at 6 p.m. ET. Teams will be permitted to contact FREE agents or their representatives beginning at that time but only to schedule a meeting to take place after the official start of FREE agency.

Most contracts can’t be signed during the moratorium period, which takes place from 12:01 a.m. ET on Oct. 19 through noon on Oct. 23. (There are a few exceptions, including specific deals for rookies and restricted free agents.) However, many players will agree to the terms of a contract verbally before putting pen to paper.

Lakers forward Anthony Davis is widely expected to re-sign with Los Angeles this offseason, so this group will be light on star power. However, there are plenty of solid players that should hit the market depending on their contract situations.

The most important question ahead of FREE agency isn’t about any individual player. It’s about whether the salary cap will drop dramatically and force teams to re-evaluate how they construct their rosters.

With ticket and arena revenue temporarily gone, the big number for next season could look far different from the 2019-20 cap, which was set at $ 109.14 million. One possible way to avoid a huge shift: use the “smoothing” idea pitched prior to free agency in 2016.

Instead of a steep drop, the concept would be to keep the cap artificially high for the 2020-21 season — potentially around the current $ 109 million — and achieve the needed 50-50 split by every player taking an equal percentage pay cut. …

Artificially inflating the cap would have benefits for both sides. For players, it would be a way to avoid penalizing those entering FREE agency after this season. …

For teams, an inflated cap would allow the league to remain somewhere near its current financial structure. A sudden drop in the cap could see a lot of teams plunged into the tax that weren’t projecting to be in it. It also would allow teams with large payrolls to avoid unexpectedly massive luxury-tax bills. On the other hand, those massive luxury-tax bills could help boost the league’s smaller markets.

At this point, it’s impossible to say with any confidence what the cap will be when FREE agents start negotiating with teams in October. But it wouldn’t be that surprising if the “smoothing” option ultimately wins out and keeps the cap in that $ 109 million range.

Alisson will also be required to undertake a late fitness test, with a final training session planned at Melwood on Sunday. The keeper missed two...
Read more
Sports