NBA injury updates: Latest news on top players ahead of... 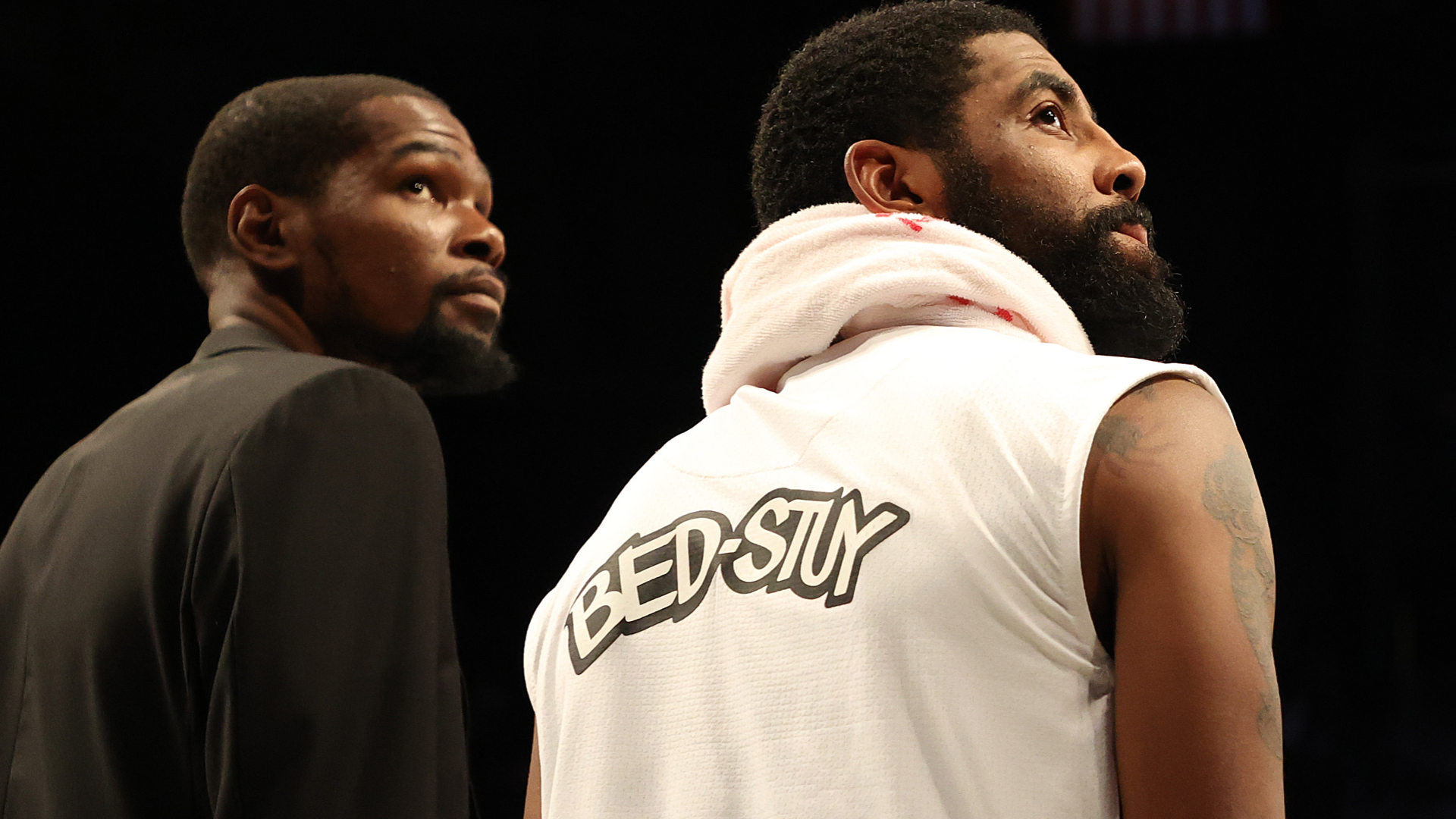 The projected resumption of the 2019-20 NBA season raises plenty of questions, particularly about health and safety amid the coronavirus (COVID-19) pandemic. That is rightfully one of the biggest concerns for commissioner Adam Silver and the rest of the league as teams prepare to travel to the campus outside Orlando, Fla.

Aside from the primary issues, there are also a few basketball-related questions, including how many previously injured players could be available if the regular season continues in late July as intended.

Players around the league originally looking at extended time on the bench could suddenly be ready to rejoin their rotations. Others may opt to stick with rehabilitation plans instead of going full throttle after a few months off.

Here is the latest on the health status of top players who have been dealing with injuries and where they stand now.

The reigning MVP sat out Milwaukee’s last two games before the shutdown after suffering a knee injury against the Lakers. Antetokounmpo was relieved to find out the diagnosis was only a minor sprain, so he should be back to full strength as the Bucks attempt to reach the NBA Finals.

Despite speculation about a return more than a year after he ruptured his Achilles tendon during the 2019 NBA Finals, Durant made it clear he does not plan to play this season. Irving hasn’t declared his status in Durant-like terms, but he is not expected to play after undergoing shoulder surgery in March.

Philadelphia anticipated losing Simmons for an extended period and approached his February back injury with extreme caution. It appears the fears about Simmons’ long-term health are gone.

“If the season resumes, we’re expecting to have him,” a team source told ESPN’s Jackie MacMullan in April.

The Spurs announced in early June that Aldridge will be out for the season following shoulder surgery. San Antonio anticipates he will be fully healthy ahead of the 2020-21 campaign.

Jackson had missed the Grizzlies’ last nine games with a knee injury prior to the suspension of play, but he was nearing a return. The sophomore sensation should be back to provide a boost for a young team hoping to secure the final playoff spot in the Western Conference.

Some much-needed frontcourt depth should be on the way for Portland. Both Collins (shoulder) and Nurkic (leg) were originally targeting March returns, so they should be heading down to Orlando with Damian Lillard, CJ McCollum and the rest of the roster.

Utah will be without its second-leading scorer inside the NBA “bubble.” Bogdanovic is out for the season following wrist surgery.

Appreciate all the love,texts and support. My surgery today was a success.I’m looking forward to get back on the court as soon as possible! Love!