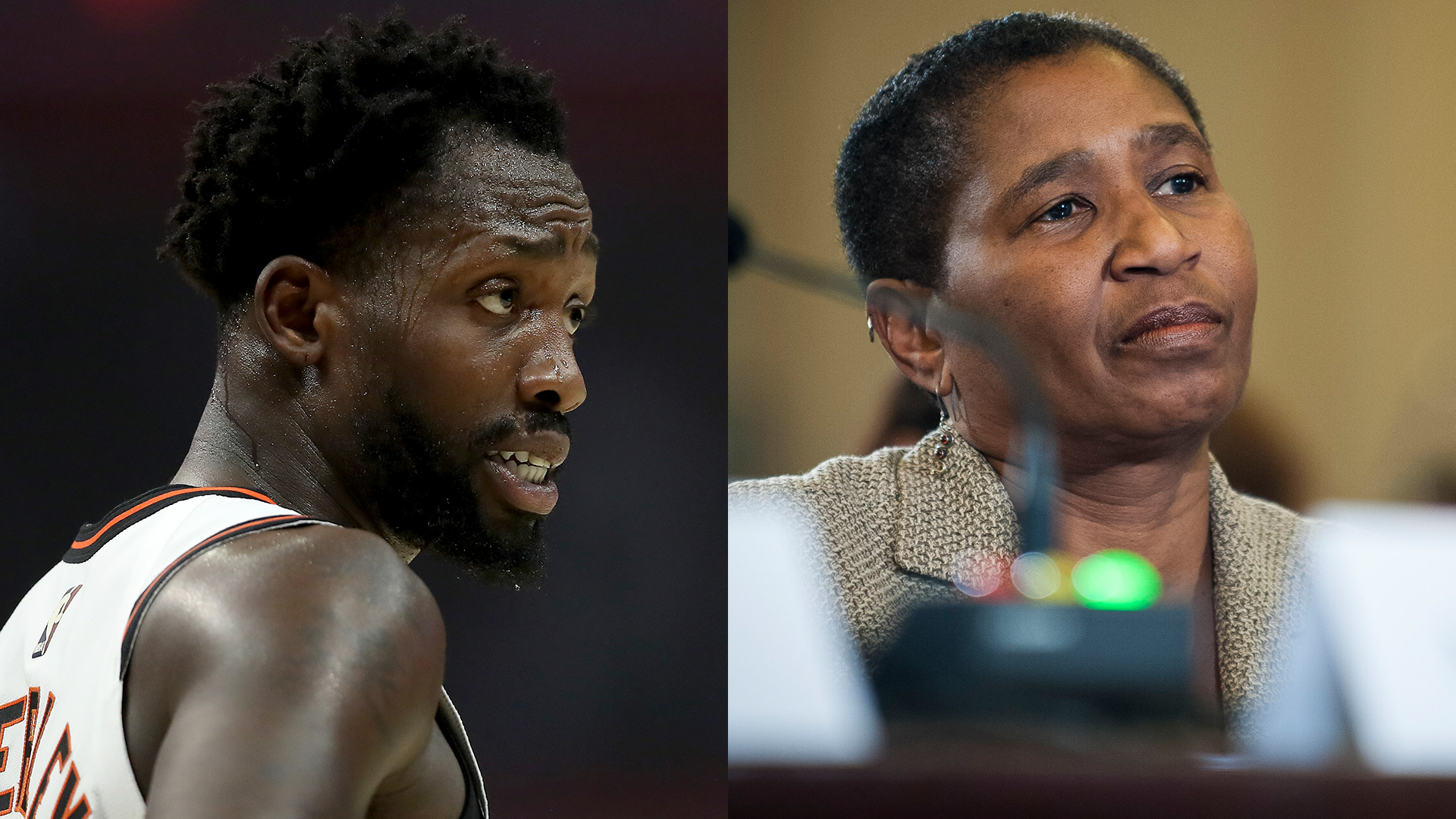 NBA players were reportedly upset with Clippers guard Patrick Beverley after comments he made during a meeting.

In a detailed report from Yahoo Sports’ Chris Haynes titled “Inside the emotional 48 hours that saved the NBA’s bubble,” an incident was brought up regarding Beverley. Haynes reported on a moment when the executive director of the players’ union, Michele Roberts, asked whether she could talk about the financial ramifications of leaving the bubble.

While she was going over the numbers, Clippers guard Patrick Beverley abruptly interrupted her, saying he disagreed with her logic, sources said. Roberts kindly reiterated that these were potential losses the players would suffer, and Beverley interrupted again.

Roberts asked politely if she could continue with her point, and Beverley responded, “No, I pay your salary,” sources said.

This caused an uproar with Paul, Haslem and others, who intervened and told Beverley that disrespect would not be tolerated, sources said.

MORE: Why NBA players’ call to continue season is the right move

There are no more details regarding the incident, but Haynes’ report didn’t make Beverley look good. As Haynes’ report on Beverley gained more attention, NBA fans voiced their thoughts on how the Clippers player reacted.

Patrick Beverly feeling comfortable enough to interrupt Michele Roberts and tell her, “I pay your salary” is nauseating.

Why does he believe he’s that important?

yeah man Patrick beverly played himself with that mess. That’s such a microcosm. Dude outraged about injustice but thinks he gets to demean a Black woman.

Michele Roberts is the executive director of the NBPA. She is the first woman to head a major professional sports union in North America. You may not agree with her, but at least show some respect 🙏 pic.twitter.com/RnV0rMrvEd

Pat Bev owes Michele Roberts an apology. Full stop. That’s beyond disrespectful to speak to her like that when she’s fighting for you. But it’s also another chapter in Black women on the front line and how their contributions are often not appreciated or forgotten altogether.

Neither Beverley nor Roberts have commented on Haynes’ report publicly.

Beverley’s teammate Ivica Zubac said on Twitter that those comments were never made.

While we don’t know the specifics of what Roberts said during the meeting, we have an idea. Roberts spoke with The Athletic earlier in the week and explained why she tried to convince the players not to boycott games.

“Are you going to do what (Maya) Moore did? If you’re telling me that you’re going to do that, then I’m the last person (to stop you). In fact, I’ll push you out the door if you’re saying, ‘I’m going to stop playing basketball in order to work exclusively for the movement.’ Absolutely. I’m not only not going to try and stop you; I’m going to push you out the door ’cause I think it’s so laudable. But if you’re going to tell me that you’re not going to play, and not play, and not do anything, then, OK, you can do that too. … If you’re so disgusted you don’t want to play, that’s fine,” she said.

“But, ask yourself: Is anyone going to be sticking a mic in your face if you go back to fill-in-the-blank town and don’t play? Would they even have a mic in your face right now if you weren’t here, in the bubble, and you were home? Don’t ignore the power of your g—damn platform. The world is watching this bubble. I’ve had people from all over the world contact me to ask about the bubble. I would never say to a player, you should play. I just ask questions.”