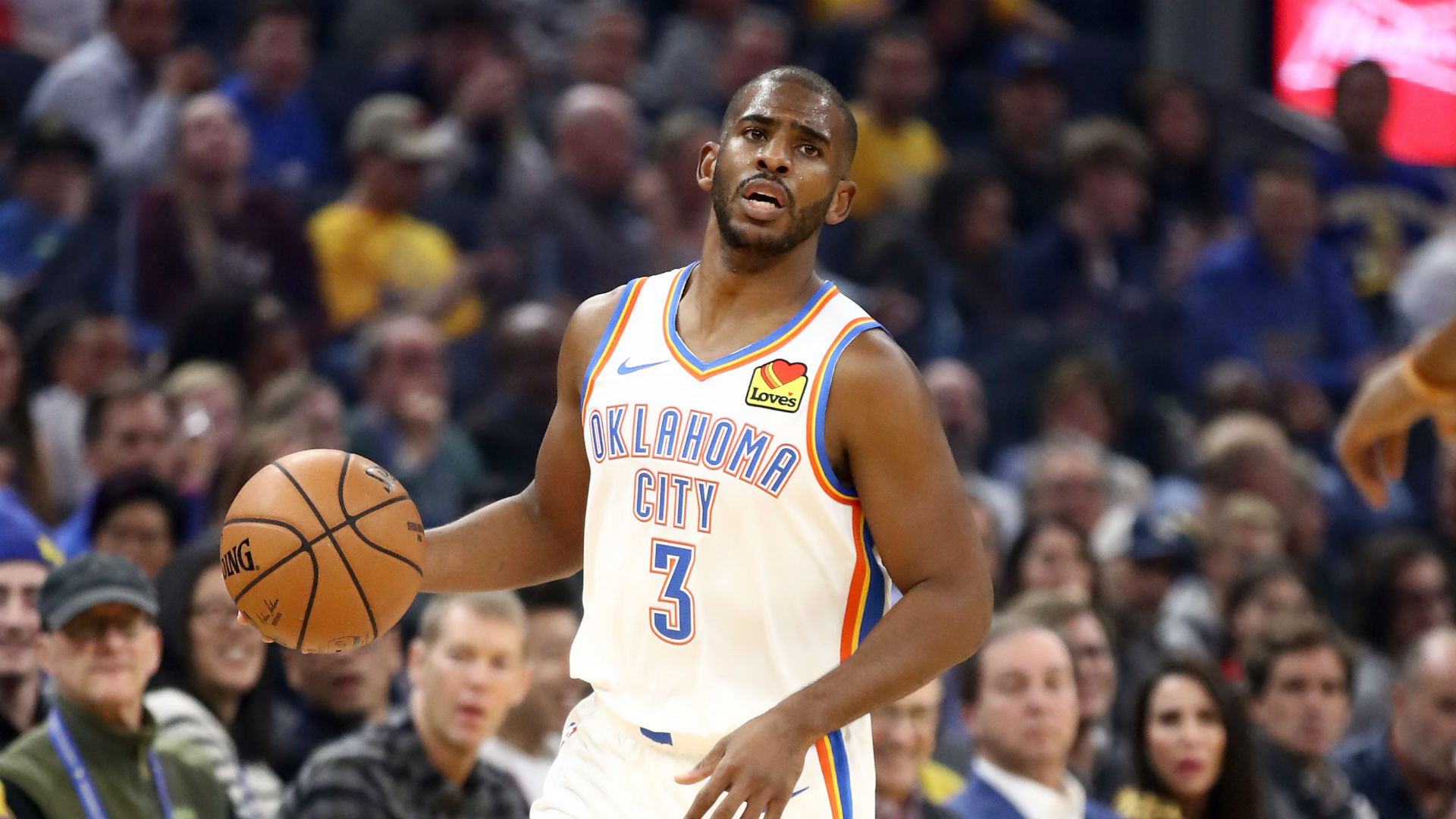 Thunder guard Chris Paul says NBA players are eager to return when it is safe to do so.

“Obviously we want to play,” Paul, who is president of the National Basketball Players Association, told ESPN on Friday. “Oh, man, we want to play. We want to play bad. I think that’s the consensus among the guys around the league.

“We want it to be obviously as safe as possible, but the biggest thing is, we miss the game.”

Paul said it was up to players and league officials to work out a plan if they are to get back underway amid the risk.

“What is normal now? So I think that’s what we’re trying to figure out, what it looks like, so until we find those answers and we can come up with an actual plan, right now it’s basically sit and wait,” he said.

“The virus is in control.”

The NBA season was suspended in March because of the coronavirus pandemic, which has killed more than 308,000 people worldwide. The United States has been hit the hardest by COVID-19, recording more than 1.4 million cases with a death toll exceeding 88,000.