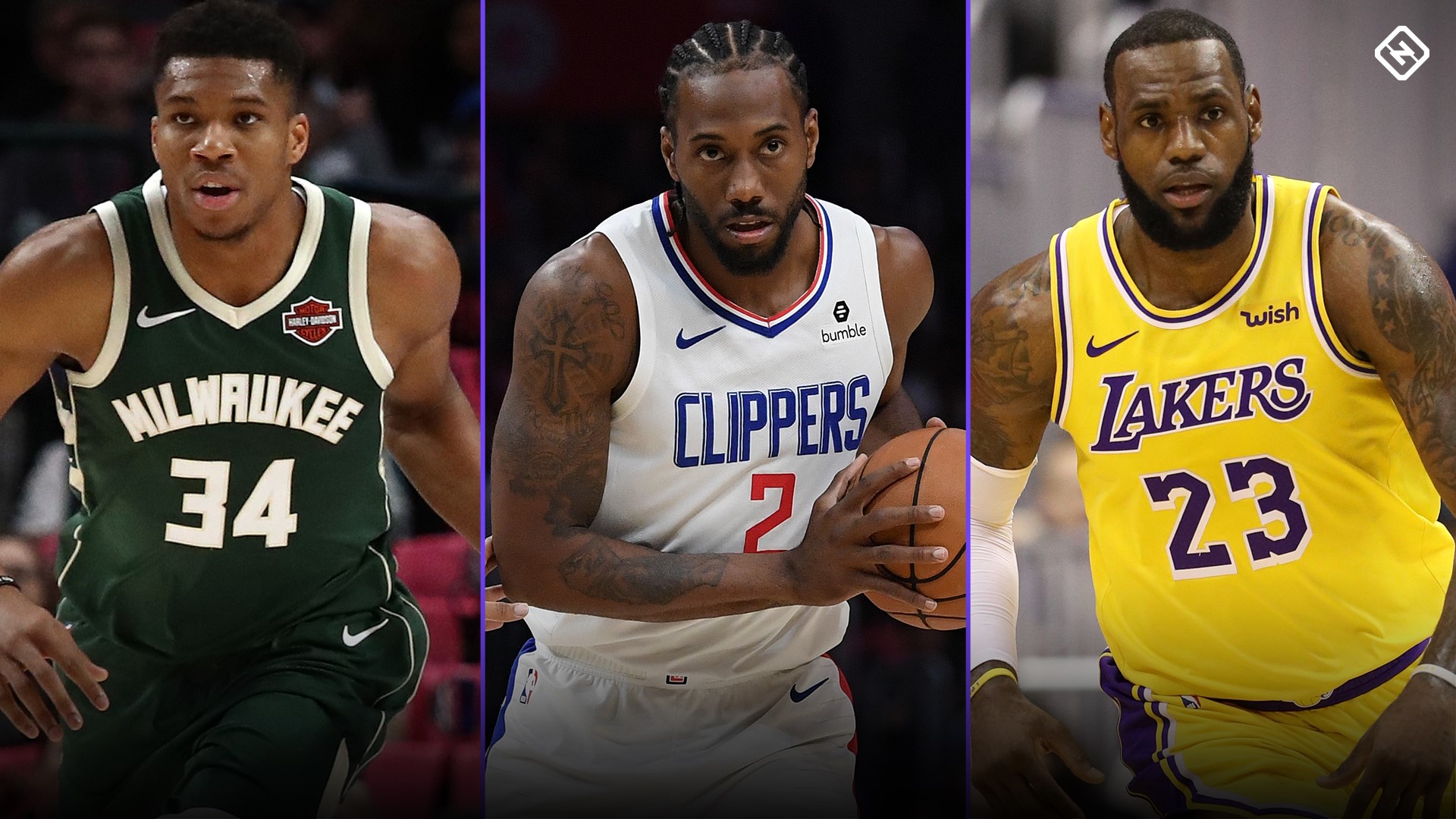 The NBA season is typically a marathon run of games over several months, but the coronavirus (COVID-19) pandemic has turned the 2019-20 campaign into a sprint toward the finish line.

Playoff positioning is on the line as 22 NBA teams resume play at the Walt Disney World Resort in Orlando, Fla. The playoff fields in each conference are largely set, but there could be some drama during the “seeding games” as teams jockey for postseason positioning.

How will the race for the No. 8 seed in the West play out? How much will the seedings change in the East? Those questions will soon be answered.

Let’s take a look at the 2020 NBA playoff picture, including standings and potential matchups for each conference.

Here are the current NBA standings as of Aug. 8.

“Seeding games” will be played through Aug. 14, and a play-in tournament will be held Aug. 15-16 if necessary with the first round of the playoffs starting Aug. 17. The NBA Finals will begin Sept. 30 and end no later than Oct. 13.

How do the NBA playoffs work?

Each of the 22 remaining teams is scheduled to play eight “seeding games” in order to determine playoff positioning in both conferences.

The playoffs will follow the typical format with full best-of-seven series all the way through the NBA Finals.

Here’s what the NBA’s first-round playoff matchups would be if the season ended today.