NBA playoff predictions 2020: Why the Lakers are unlikely to win NBA Finals, according to one model 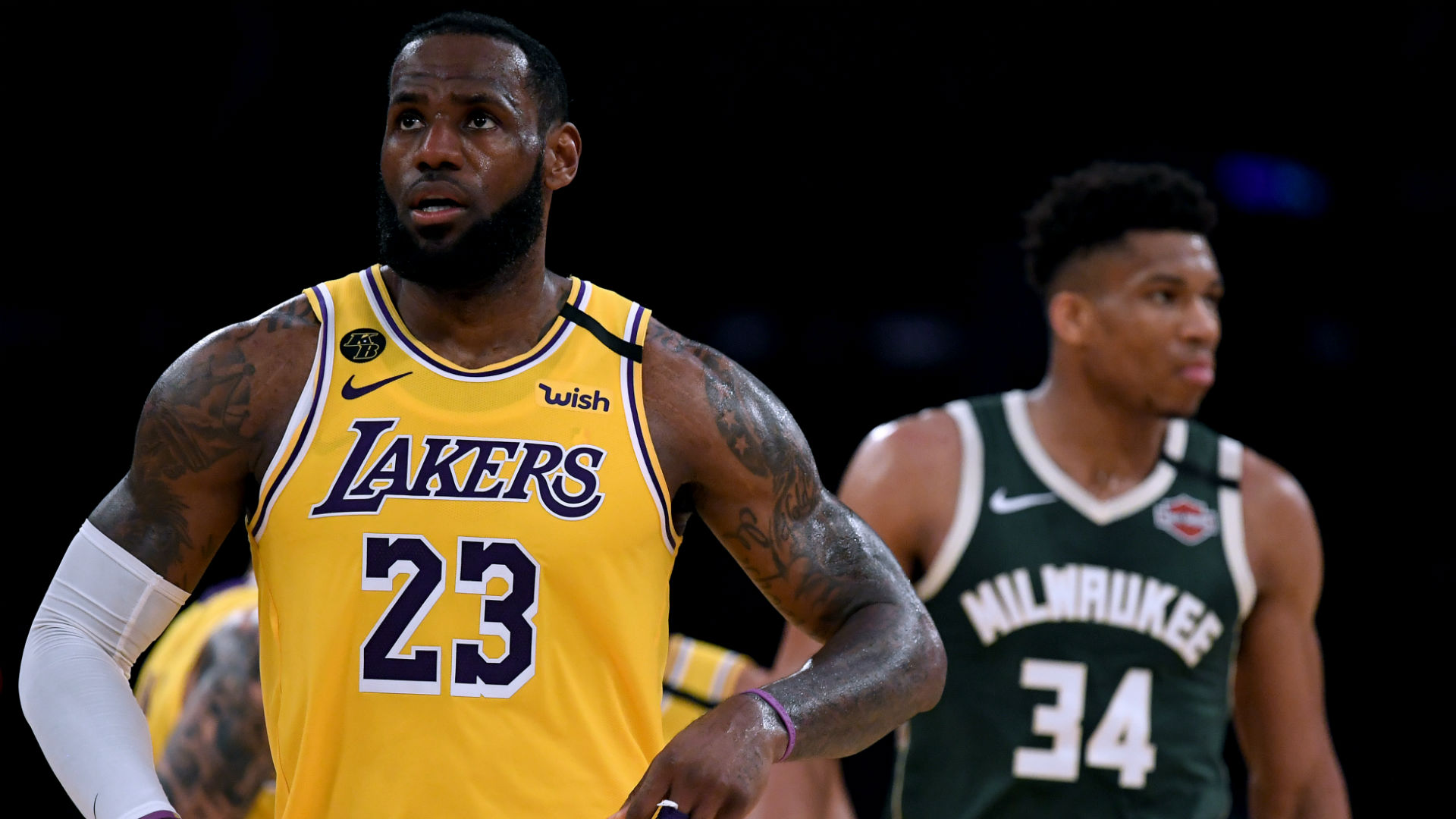 The NBA playoffs are finally here.

After the regular season extended into August with eight rounds of seeding games in the Orlando ‘bubble’ – followed by the Portland Trail Blazers’ win in their play-in game – we have our 16 playoff teams.

The Milwaukee Bucks are the top seed in the East, while the Los Angeles Lakers led the way in the West.

But everything does not always go to script in the playoffs, with the Bucks on top last year, too, but losing out to eventual champions the Toronto Raptors – inspired by Kawhi Leonard, now of the Los Angeles Clippers.

Despite this unpredictable format, the Stats Perform AI team have been crunching the numbers behind the scenes and running 10,000 simulations.

Using this model, we have taken a look at how the coming weeks could pan out.

After another outstanding regular season and with Giannis Antetokounmpo in their ranks, it may come as no surprise the Bucks are favorites to take the title for just the second time.

What might be slightly more unexpected is the distance by which Milwaukee are considered the frontrunners.

The Clippers are next on the list and would win the championship in 18 per cent of cases, while the Raptors’ title defense stands a 13.6 per cent chance of being successful, just ahead of the Boston Celtics on 13.4 per cent.

That means the Lakers are way down in fifth on our list of contenders, despite boasting LeBron James and Anthony Davis and enjoying a strong season to date.

Orlando could conjure up some magic

The Bucks have a great opportunity to win the championship and they will certainly be expected to get through their first-round series against the Orlando Magic, the eighth seed in the East.

But do not count the Magic out entirely at this stage.

Orlando will have their work cut out if they are to get anyway near the Finals, let alone take home the trophy, but not every simulation saw the local side make an early exit.

Of the 10,000 simulations, six (0.06 per cent) actually saw the Magic go all the way and claim a stunning title triumph.

Steve Clifford’s team are unsurprisingly least likely to win the championship, although the eighth seed in the West, the Blazers, are ranked ahead of the Brooklyn Nets, who came seventh in the East.

The Philadelphia 76ers and Indian Pacers are each also given less than a one per cent chance of becoming champions.

Bucks in 7 after Clippers sweep Lakers

The playoffs can often feel too random for any model to contend with, but what if we ran the simulation just once?

Well, in that scenario, the Bucks still came out on top, but they were pushed all the way to seven games by the Clippers, requiring a remarkable fightback after going 3-1 down in the Finals. They won Game 7 112-90, however.

Both teams had come into that series full of momentum after 4-0 sweeps in the Conference Finals.

Milwaukee brushed aside the Sixers, who beat the odds to come past the Celtics and then the Raptors, while the Clippers battered rivals the Lakers, winning each game by more than 10 points.