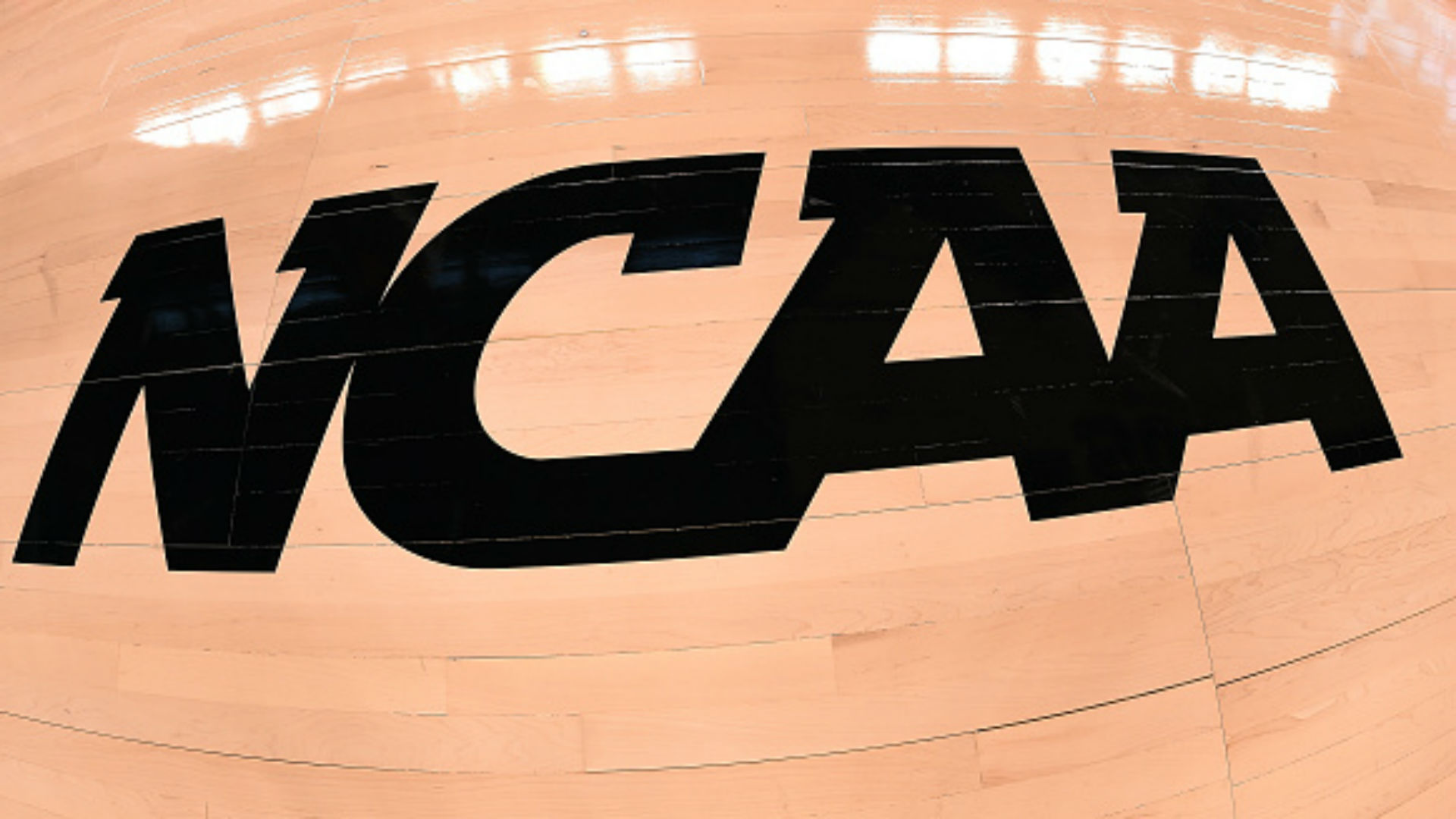 College programs in all sports that wish to promote the Black Lives Matter movement or make another social justice statement no longer are constricted by NCAA rules.

There are some sports which previously were prohibited by rule from making statements on in-game apparel. Others had no rule regarding the issue.

The NCAA Playing Rules Oversight Panel met by videoconference last week and approved a rule that applies across sports, allowing for a 2¼ -square-inch patch that may be affixed to the front or sleeve of a uniform. The rule does not require all team members to wear the patch of a team’s choice, but they would need to be identical.

In addition, in the area on the back of a uniform jersey that ordinarily would contain the player name plate, players can make individual choices about statements they wish to make.

There likely will be some controversy among college athletics fans, as there has been in professional sports, if and when colleges, teams and athletes choose to make such declarations on their playing uniforms.

This movement began with American soccer players in Germany, particularly U.S. men’s national team midfielder Weston McKennie of Schalke 04, and spread, in some form, to teams in England’s Premier League and the NWSL, MLS, WNBA and Major League Baseball. The NBA returns to action Thursday, with Black Lives Matter stenciled onto the main court used for competition.