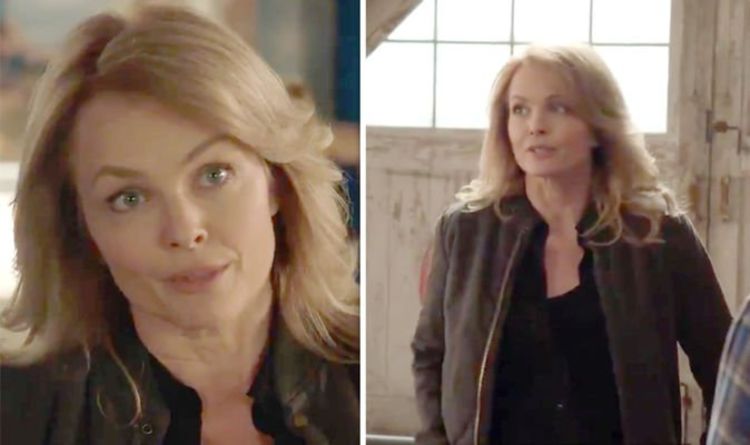 In a later post, the actress shared a photo from set of the CBS series as she posed with a weapon, joking: “It’s a big gun… AND I’m excited to see you.

In the Instagram story, Meyer posted a series of shots from the show including one of her in a bulletproof vest.

Whether she makes a comeback to NCIS LA remains to be seen but her character certainly made an impression.