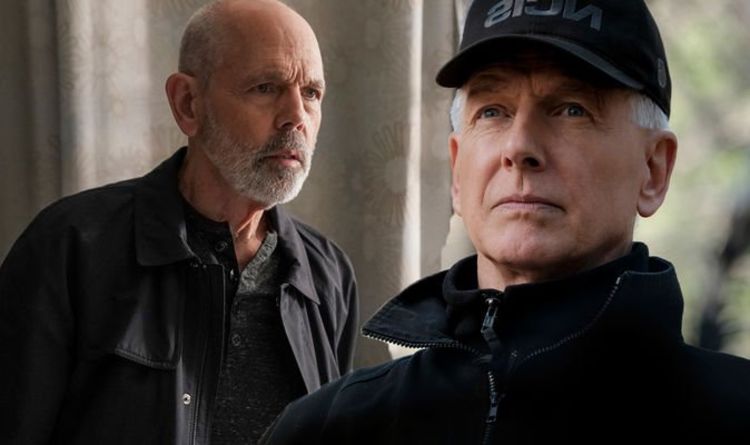 Diane Sterling (Melinda McGraw) first arrived in season four as Gibbs’ ex-wife, and brought some drama along with her.

Years later in season nine Fornell’s ex-wife arrived – Diane, again – in the episode The Devil’s Triangle, focussing on the relationship between the three characters.

Fans pointed this out on Reddit, with bhind45 pointing out the plot hole, saying: “Gibbs and Fornell not knowing each other in the very first episode, then later it’s revealed they were both married to Diane.”

Despite this, the fan went on to add: “There’s probably a bit of wiggle room to ‘explain’ it though.”