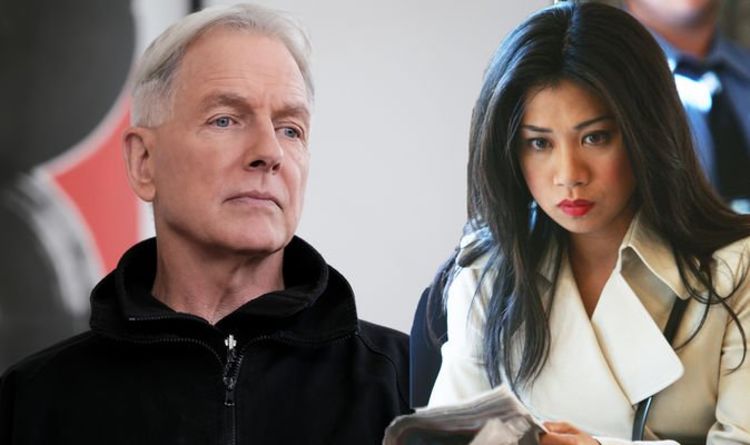 And it didn’t take long for Gibbs to realise who was behind leaking the sensitive information to malevolent forces.

Eventually, it was revealed Michelle was in fact a double agent, and attempted to go on the run with her informant.

Unfortunately for her, she was tracked down by Gibbs – who was furious about being duped – and eventually shot and killed.

This dramatic slew of episodes brought Michelle’s time on the show to an end – however she made a return to the NCIs universe in following years.