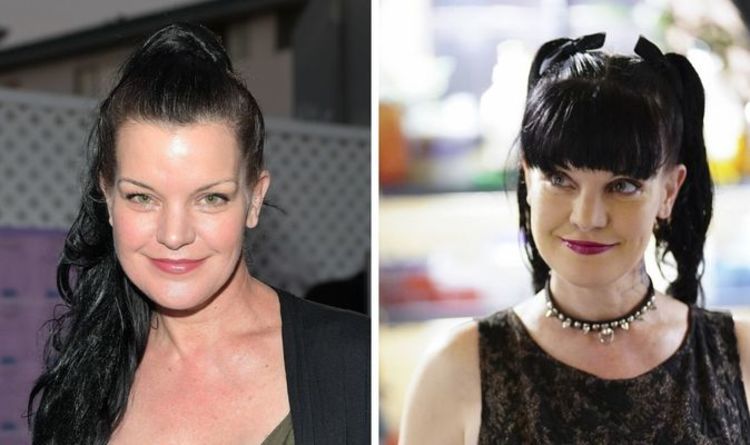 While Abby Sciuto’s personal life on the show remained something of an enigma, fans will remember she was part of a few major romances.

One of the major ones which her character was part of was the romance with special agent Timothy McGee (Sean Murray).

Viewers will remember how she admitted back in season one how the pair were in a casual relationship.

This was not to last and it ended later in the early series but this did not stop the pair getting jealous of each other’s partners in the first few seasons of the show.

She told the show: “We just kind of wanted it to be about an ideology of everybody and of generosity and community.”

However, the pair later split in 2008 but the star did not reveal any details why.

She again revealed to her fans on Twitter how she would not marry until Proposition 8, which stops same-sex marriage, was repealed.

Although, the relationship did not seem to work out as Perrette keeps her fans updated on her love life via Twitter.

Back in 2019, she revealed to her fans how she had chosen to remain single at the moment.

For fans of the star looking to see more of her, she recently appeared in a CBS sitcom called Broke.

While the show was cancelled after its first season, the show marked Perrette’s first major TV appearance following NCIS.