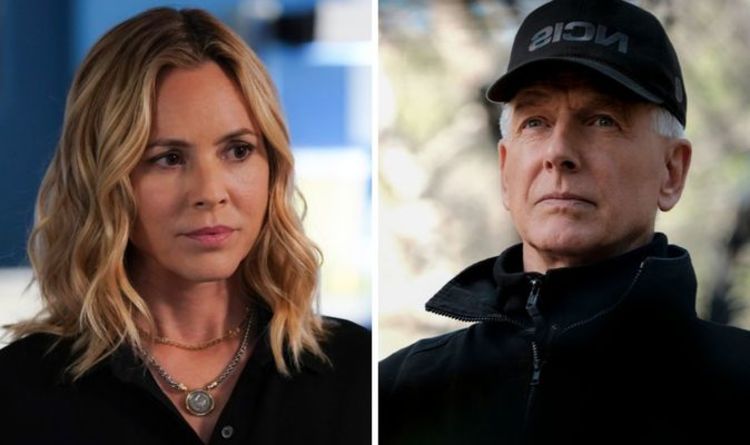 Some observant fans took to their YouTube channel to lay out all the evidence suggesting Gibbs and Sloane will finally get together in the upcoming episodes.

First of all, the fans highlighted how the on-screen relationship would feel like a natural progression given the NCIS star’s friendship behind-the-scenes.

They said: “Maria and Mark have a friendship off the show, and it comes through on the show. There’s a comfort there because of that real life friendship.”

While another fan added: “How can you not read the room if you’re the writers and just sort of looking around being like ‘what are people really excited about with this show at the moment?’”

The fans pointed out Gibbs and Sloane have also developed a subtle physical relationship with each other over the course of just three seasons of time spent together.