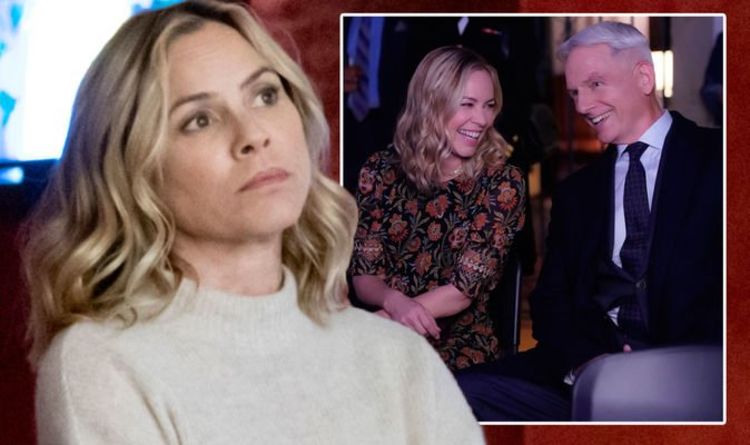 The thrilling procedural series was cut short by the ongoing coronavirus pandemic, airing episode 20 on April 14. With season 18 of NCIS expected to begin next year on CBS, fans are wondering whether there will be any major shakeups to the show’s cast.

Episode 20 of season 17, The Arizona, assured the latest slate of NCIS went out on a high, paying touching tribute to the lives lost during the attack on Pearl Harbour.

Back to the Future star Christopher Lloyd became the latest Hollywood star to guest on the show, playing a Navy veteran claiming to have served on the USS Arizona during the attack.

However, due to the ongoing coronavirus pandemic, production of the remaining three episodes of season 17 have been put on hold.

NCIS has not officially been renewed for an 18th season yet, but the popular, long-running procedural staple is expected to continue next year, beginning with the three episodes intended to air at the end of season 17.

This means the monumental 400th episode of the series will not be seen by fans for quite some time.

Throughout the series, Leroy Gibbs (played by Mark Harmon) has led a crack team of Field Agents and forensic specialists as they investigate naval crimes along the coast of Washington DC.

The star of hit films Prisoners and Lights Out, Maria is one of the most recognisable names on the current iteration of the show, and fans have often speculated her time on the series is drawing to a close.

As NCIS approached its 400th episode, a gigantic milestone for the series, the fan community once again began predicting Sloane would meet her demise before the end of season 17.

Of course, this isn’t possible now season 17 has been forced to conclude amid the COVID-19 pandemic, but there are still indicators Maria may not stick around for long when the series finally returns.

Alleged details of her contract with the show confirmed Maria would only film three seasons of NCIS, making season 17 her last.

Although the Golden Globe-winner could always renew her contract with CBS, this has not yet been confirmed.

With the storylines of the as-yet unproduced final three episodes of season 17 still under wraps, NCIS viewers have theorised the finale could feature the death of Sloane.

Despite the rumours, producer for the show Frank Cardea laughed off Sloane’s alleged departure as mere speculation.