NCIS: What happened to Dr Jeanne Benoit? Why did Scottie Thompson leave NCIS? 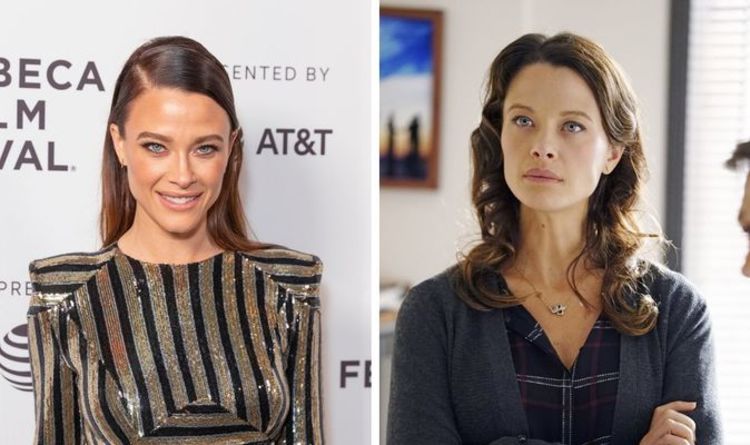 However, perhaps most interestingly, she recently made a return to the NCIS universe in a completely different role.

She starred as Sarah Raines in two episodes of NCIS: Los Angeles in season 11.

She was an agent for the Defense Intelligence Agency working on a highly classified mission.

Thompson has joined the long list of former NCIS stars who have since gone on to appear in multiple roles on the series.

NCIS airs on Tuesdays on CBS.