Near death experience: Scientist explains what happens when you are dying 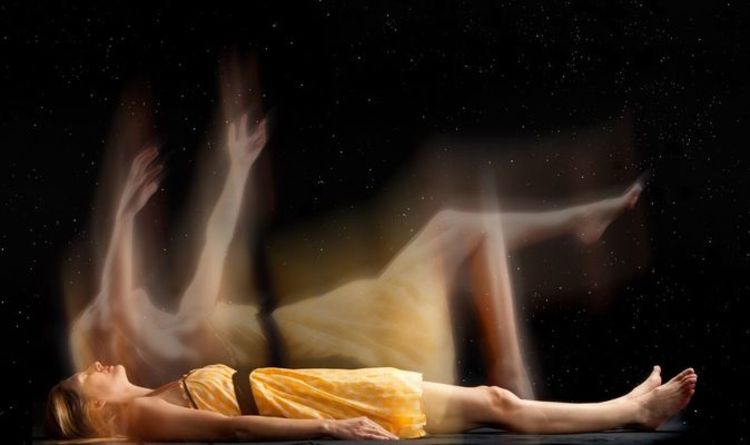 When some people have a close brush with death, they can report a feeling of an afterlife or some form of life after death. This can include a feeling of being disassociated from their body, seeing deceased loved ones or religious figures, or a review of their life.

As many as one in 10 people who have had a brush with death have reported an NDE, and often come away feeling euphoric – some with a new found sense of religion and the afterlife.

However, one expert has now revealed that NDE’s are not a sign of heaven, but rather it is the brain, which is running out of energy, desperately scanning for a solution to impending death.

Neuroscientist Christof Koch, president and chief scientist of the Allen Institute for Brain Science, wrote in an article for Scientific American: “I accept the reality of these intensely felt experiences. They are as authentic as any other subjective feeling or perception.

“That premise has served science and its handmaiden, technology, extremely well over the past few centuries.

“Unless there is extraordinary, compelling, objective evidence to the contrary, I see no reason to abandon this assumption.

“This implies that large-scale, spatially distributed electrical activity within the cortex, the outermost layer of the brain, has broken down.