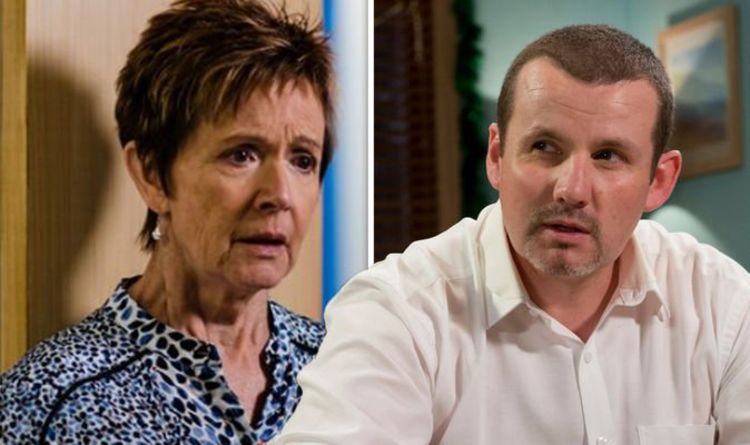 Elsewhere, Fremantle Australia chief executive Chris Oliver-Taylor detailed some of the measures to ABC when he announced filming would resume.

Chris continued: ”There will be no more than 100 people a day in any area, we’ll implement the four-square-metre rule and the one-and-a-half-metre social distancing rule.”

If the production of the Austrian soap didn’t resume, Chris told ABC the soap would have run out of episodes in June.

UK viewers will have to wait a while longer to see any changes on screen as the episodes will air in about 12 weeks’ time.