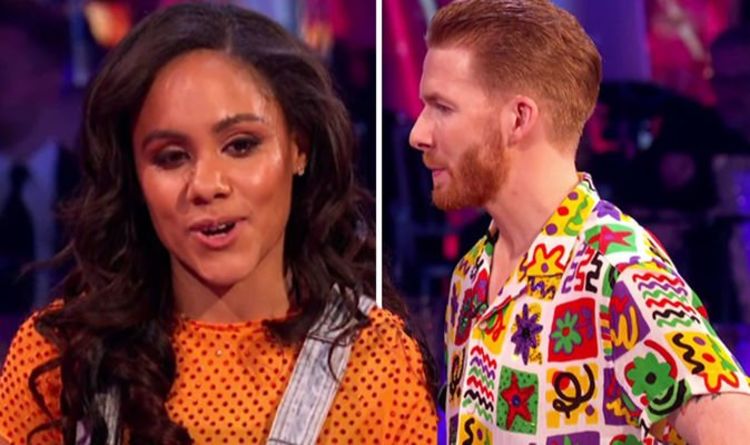 Neil is currently on the Strictly Come Dancing Live 2020 tour alongside his dance partner from last year’s show Alex Scott.

The duo are joined by host Stacey Dooley and dancing acts which include AJ Pritchard and Saffron Barker, Kelvin Fletcher and Jannette Manrara, Katya Jones and Mike Bushell, and Amy Dowden and Karim Zeroual.

More recently, Catherine Tyldesley was forced to drop out of the tour due to sustaining an injury.

In a lengthy post on Instagram, the actress told her 599,000 followers the news, writing: “I’m absolutely heartbroken to let you all know that I’ve had to finish my time on the @strictlycomedancinglive tour earlier than expected.”

Explaining her absence she continued: “Unfortunately I’ve sustained an injury which means I’ll be unable to dance for a while.”

ByAlyssa Norwin Solange Knowles’ son turned 16 on Oct. 18, and his famous aunt, Beyonce, along with her cute kids, were on-hand for the celebration!Beyonce...
Read more
Celebrity