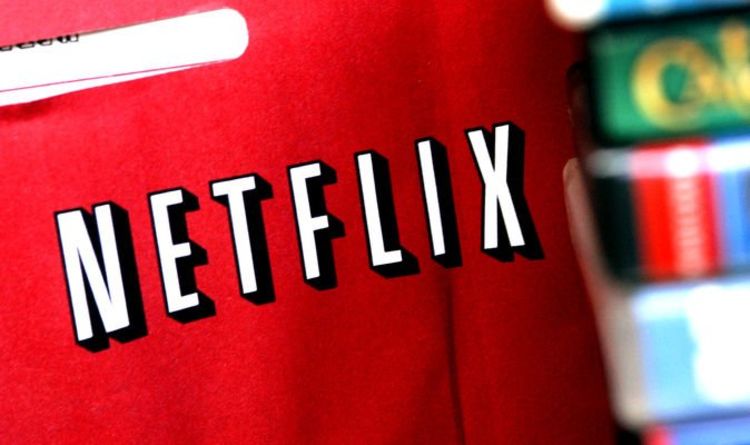 Well, almost. The long-awaited video on-demand service from BBC and ITV boasts a slew of hugely-popular shows from the back catalogue of both broadcasters for some serious binge-watching.

BritBox launched in the United States and Canada back in 2017 and currently enjoys around 700,000 paid subscribers. In many instances, it is the only way to a number of hugely-popular UK shows when living or working in North America, including the likes of Gavin and Stacey, Fawlty Towers, Upstairs Downstairs, The Young Ones, Keeping Up Appearances, and The Office.

In the UK, a number of these shows are already on Netflix. So, it’s unclear quite what the appeal would be… unless the BBC and ITV start pulling popular box sets from the likes of Amazon Prime and Netflix so that BritBox becomes the only place to stream these shows.

If that doesn’t happen, then it seems the only thing to differentiate BritBox from its closest rivals is the tease of new original BritBox-only content that is supposedly coming to the platform at some point next year.

“The first new show is expected to be commissioned soon and will be available to BritBox viewers from 2020,” the BBC stated in its press release. According to BBC News, ITV and BBC are pumping “tens of millions of pounds” into this original programming.

But if you can’t wait for that, BritBox is available to test now.

The full-scale launch of the service is still slated for later this year, but BritBox has already started to offer 30-day free trials as a way to get people onto the service and testing the beta software. The month-long trial is described as “only a snapshot” of what the final service will offer – in other words, don’t judge too soon and tell your friends not to bother.

It’s worth checking out as it’s free. After the trial is up, you’ll just have to decide whether there are enough legacy BBC and ITV shows on services like Netflix, UK TV Gold, or ITV Hub and BBC iPlayer to keep you ticking along. Or whether you need to have another video streaming service in your life.

It comes a few weeks after the BBC announced plans to dramatically revamp its iPlayer catch-up service. The redesign is supposedly to make it less of a “catch-up service” and more of a go-to destination for box sets, movies and more.

Honestly, that makes us wonder what the point of BritBox in the UK really is, but nevermind.