Netflix launches £3 a month subscription plan, but you’re probably going to miss out 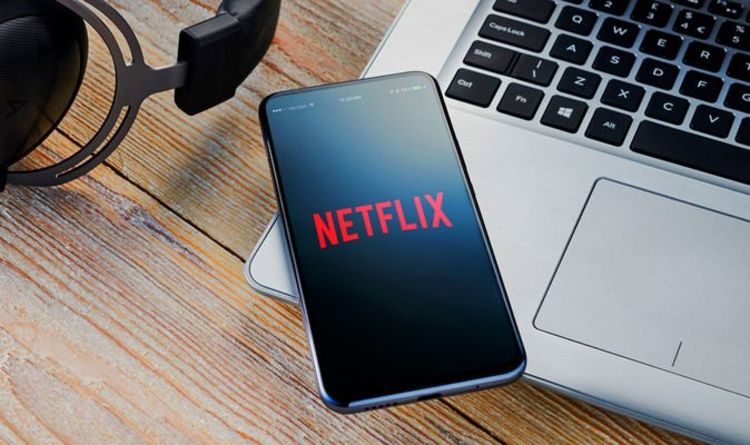 Netflix is testing out a new mobile-only subscription tier that costs much less than its usual monthly cost. The $ 4 a month plan, which works out roughly £3 a month, covers mobile-only viewing.

That means you’ll be able to binge all of the latest must-see Netflix box sets and movies on your smartphone and, presumably, a tablet. But you won’t be able to pick where you left off as soon as you walk through the door at home and settle down on the sofa.

Not only that, but viewers won’t be able to watch shows in anything more than Standard Definition (SD) either. Given that you’ll only be watching on a six-inch or so smartphone screen, that’s probably not all that much of an issue. But it’s a limitation that’s worth keeping in mind.

Finally, while you can be signed into multiple Netflix apps on multiple devices – like a shared tablet, your own personal tablet and a smartphone, the £3 a month subscription plan can only be used to watch on one device at a time. Trying to watch multiple streams at the same time will pause playback on other gadgets.

This last one isn’t new to the £3 a month subscription. In fact, all Netflix subscription tiers have a similar limit. For example, the £5.99 plan is limited to viewing on only one device at a time, while the £8.99 increases that limit to two simultaneous screens, and the priciest £11.99 takes this upper limit to four – plenty for a full family to be watching different shows or movies at the same time using the same Netflix subscription.

The introduction of the £3 a month plan marks one of only a few times Netflix has offered more affordable pricing for subscription plans in international markets. Malaysia is the first to get the new mobile-only plan. It joins the same selection of subscription tiers available in the UK.

According to Netflix, it chose to introduce this new option to Malaysia first because its research shows that 88 percent of Malaysians own a smartphone and 78 percent of those stream or download entertainment to watch on-the-go.

Netflix has previously tested this low-cost mobile-only option in India, where it costs around 199 rupees ($ 2.80 and £2.19) per month. With India’s vast population and poor connectivity in rural areas, many phone owners rely heavily on mobile data to access the internet so a more affordable mobile-only plan makes a lot of sense.

We’re likely to see more and more of these new techniques from Netflix. The company faces increased competition from the likes of Disney+ and Apple TV+ video on-demand subscription services, as well as more high-profile shows – like the rebooted Lord Of The Rings – from Amazon Prime and Hulu in the US. Oh, and there’s also BritBox, if you’re looking for a comprehensive collection of ITV and BBC box sets.

In its most recent earnings call, Netflix revealed that it had added 6.77 million subscribers to its video on-demand service. However, this was slightly lower than the 7 million it had originally wished to see. Whether we’ll see this new mobile-only subscription plan roll-out beyond India and Malaysia soon remains to be seen.