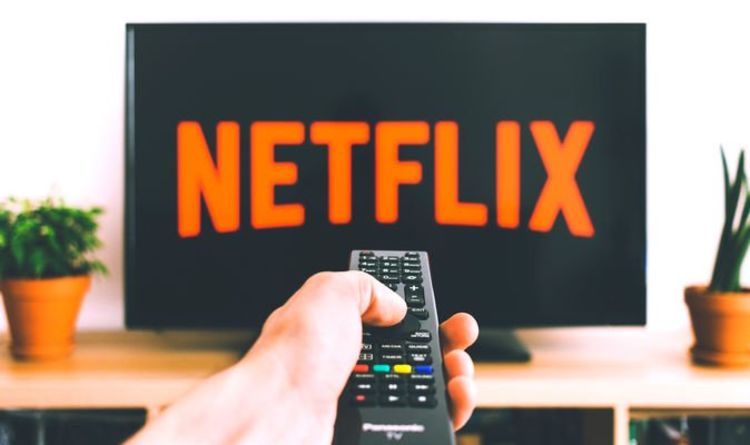 Have you ever been so impossibly hooked by a new Netflix television show or movie that you’re desperate to accelerate time and race to the end? Well, that’s exactly what the Californian company is counting on with its new feature, which was introduced on the Android smartphone app earlier this week.

Netflix has launched variable playback speeds to its app, so you can speed-up the show and get to the ending a little faster.

This is already a hugely popular feature in a number of podcast players, speeding up any frustratingly slow speaking hosts, or any unnecessary pauses. It helps impatient fans discover the twist, or find out who shot J.R. just that little bit quicker than those who are enjoying the show at the usual speed.

The new feature is currently in testing, which means you’ll have to one of a lucky few randomly selected by Netflix to test the feature since the company itself needs to flip the switch server-side.

However, if the ability to playback shows a little faster than usual – or slower – proves to be popular among users, we’re likely to see pushed out worldwide in the near future.

If you have been selected by Netflix, you’ll find the option to slow down the speed to either 0.5x or 0.75x, or speed things up to 1.25x or 1.5x. While the former might be useful if you’d likely to watch a particular scene in slow-motion – a particularly death-defying stunt, or jaw-dropping clip in a documentary, for example.

As highlighted by AndroidPolice, it could also be useful if you’re watching a show in a different language to your mother-tongue, trying to learn a learn language for example. Slowing things down a little bit could really help with your understanding of what is going on.

Speeding things up could be a good way of racing through the glacial episodes towards the end of The Staircase, or in the middle episodes of Making a Murderer…and the entire second season, for that matter. It could also be handy when re-watching something you’re already familiar with.

Although we’ve only spotted evidence of the feature in testing on Android, it’s perfectly possible that Netflix has enabled some tests on iOS, website, Android TV, Fire TV, and other popular platforms.