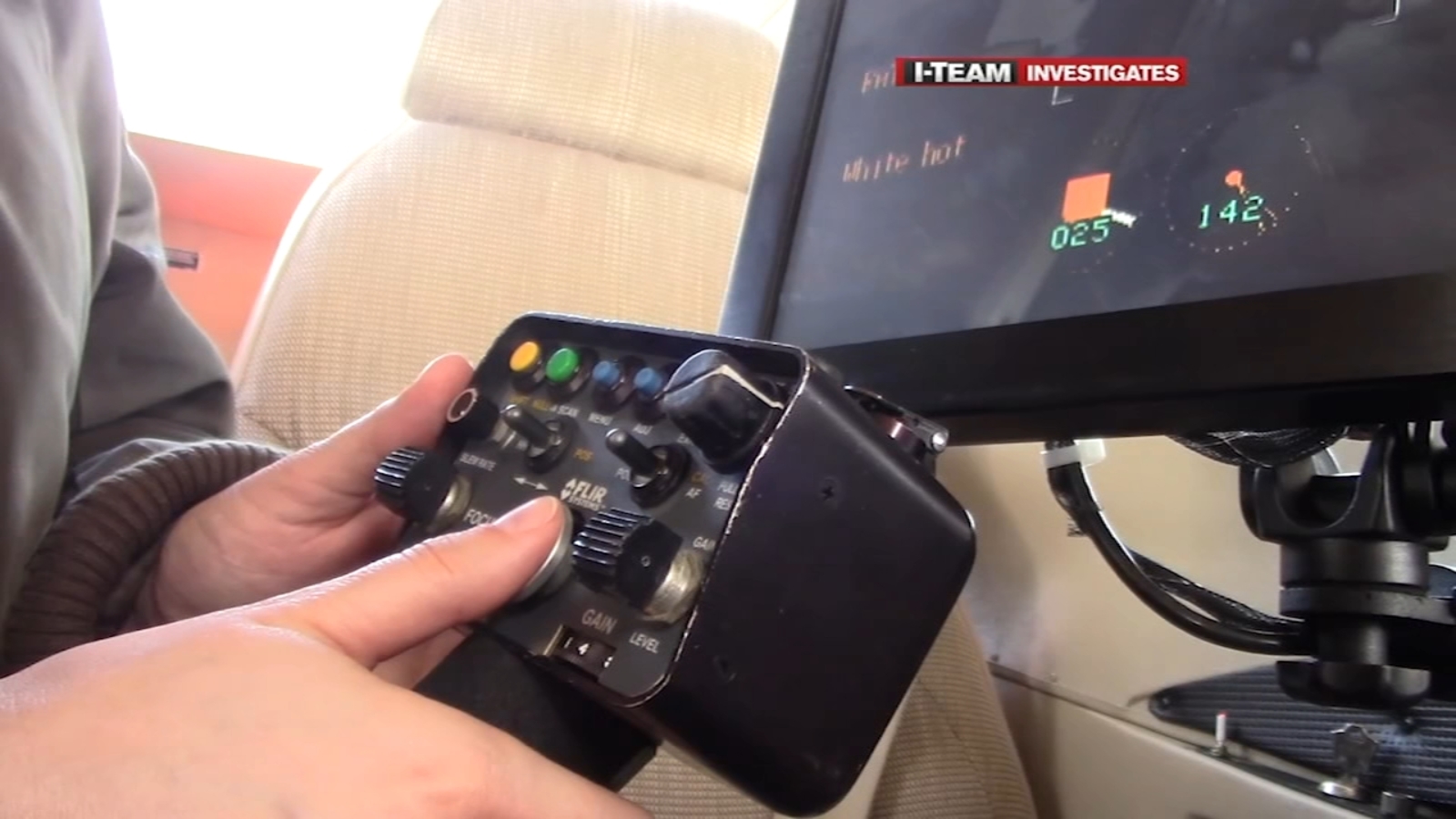 “This is allowing us to know what we’re identifying when it’s nighttime, when the pressure is on, when that heat of the moment is on in a disaster environment,” Lt. Col. Chris Bailey explained to ABC11. The State of North Carolina did over 5,000 rescues during Hurricane Florence in a combination of air, boat and ground. You look at that and put that in perspective – this is another tool to help in those rescue efforts.”

Indeed, similar cameras are featured on law enforcement helicopters throughout the state, but those are used primarily for chasing suspects. The Civil Air Patrol cameras, in contrast, are exclusively for humanitarian missions.

According to Bailey, there are also significant savings for using the Civil Air Patrol vs. calling in the North Carolina State Highway Patrol chopper; the Cessna aircraft, which can cruise for up to six hours, costs only $ 125 per hour to operate. A NCSHP Bell or a National Guard Blackhawk, in contrast, could cost upwards of $ 5,000 an hour.

Christine Weber, the camera operator, told ABC11 that it’s a “tremendous responsibility” to control the device.

“I think it’s a tremendous responsibility and it’s wonderful to find people who are lost,” Weber said. “This is critical because in some instances people blend in very well with their surroundings. With heat, we can actually see them better. So in the case of a person in water, we can zoom in on you and with correct mode, we can have it track you. If the water is colder, then we can track your heat signature.”

Officially, the Civil Air Patrol is an all-volunteer auxiliary of the United States Air Force and operates a fleet of 17 small aircraft in North Carolina. Its North Carolina Wing operates as a section of North Carolina Emergency Management, performing search and rescue, air transport and aerial photography missions for the State Emergency Response Team. It also operates a cadet program that provides leadership, aerospace education and emergency services training for young people.