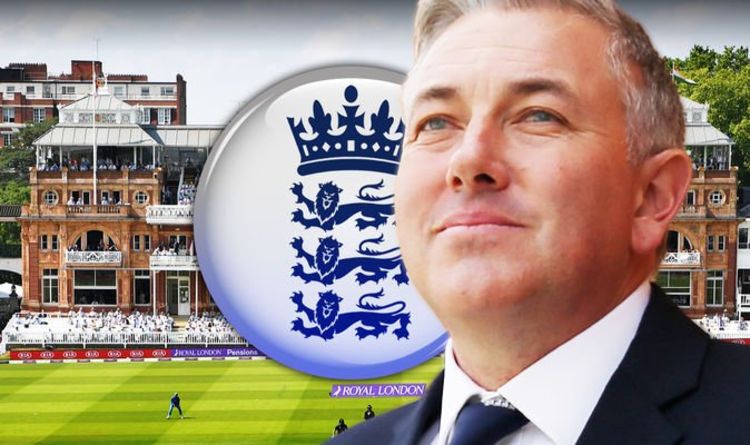 Chris Silverwood’s promotion to the post of England’s head coach was accompanied by the jarring detail that he is only the second Englishman to have held the job in the last 20 years.

Duncan Fletcher, a Zimbabwean, won back the Ashes and Trevor Bayliss, an Australian, made England into one-day world champions and for that a country will remain eternally grateful but the statistic still strikes an uncomfortable chord.

Have English cricket coaches really been so poor over the past generation or is there an inbuilt bias against them?

It seems that too often hirers and firers in this country are seduced by the faux sophistication of an exotic accent and an eclectic CV.

When it came to recruiting head coaches for English cricket’s all-singing, all-dancing new entity, The Hundred, every one signed up by the counties came from overseas.

It isn’t just English cricket. The Premier League, with its preference for foreign managers, is guilty too.

If the outstanding candidate is from abroad then by all means go for him but not every overseas coach can be a Pep or a Klopp.

Scroll through the Premier League table and the biggest overachievers this season are actually clubs managed by Englishmen.

Sean Dyche at Burnley, Roy Hodgson at Crystal Palace and Chris Wilder at Sheffield United have all made terrific starts to the season. Bournemouth, under Eddie Howe, are in the top ten too.

Spread the net of nationality a little wider to UK managers and there is Brendan Rodgers in a Champions League qualification spot at Leicester City and, in the Championship, the manager of the season so far in Preston North End’s Alex Neal, a Scot.

Too often there is a reluctance to look close to home when the answer to boardroom prayers might be staring them in the face.

Silverwood does not have the global pedigree of, say, Gary Kirsten, of South Africa, whom he beat to the England position, but an intrinsic understanding of the domestic landscape can count for a lot. You only need to look at the England football team and witness the job Gareth Southgate has done to understand that.

Southgate’s club managerial CV was modest but his familiarity with, and understanding of, the best young players in the country and his willingness to back them has the public invested in England again.

Internal promotions like that of Silverwood do not always work – a head coach title changes the dynamic with players – but his relatively recent introduction to the set-up is an advantage. He retains a degree of separation from Bayliss and will have his own ideas.

Silverwood is a proven head coach in his own right having won the county championship with Essex.

If red ball cricket is the priority – and it should be after the failure to regain the Ashes this summer – he has shown he can improve a team in the long form of the game.

There is some uncertainty amongst those who have played with him about whether he has the ruthless streak a national head coach needs but time will tell.

Silverwood has been given his break and it is down to him to make the most of it.

There is a long and testing winter ahead for the man known as ‘Spoons’ with resources to juggle and a new job to learn but we wish him well.

If he makes a success of it, he could bring home shopping back into vogue.