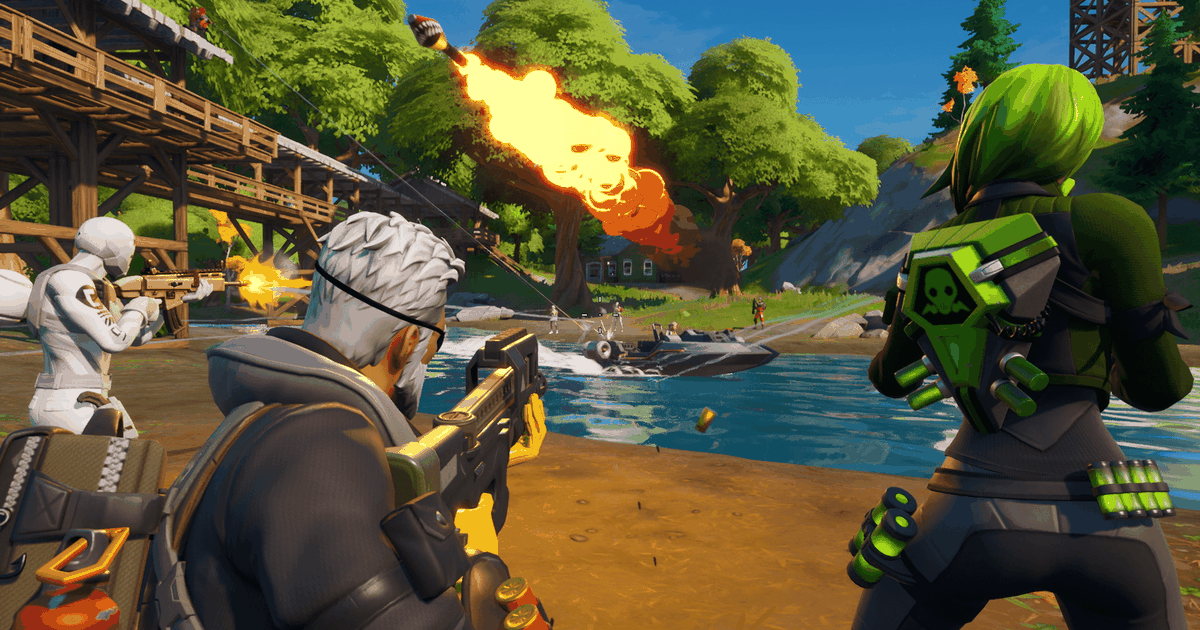 Just like that, rickrolling is an official piece of the Fortnite experience.

There’s a new emote in the Fortnite item shop called “Never Gonna.” If the name wasn’t enough of a giveaway, the $ 5 buy is indeed Rick Astley’s dorky white dude dance from his seminal (for internet trolling, at least) 1987 hit single, “Never Gonna Give You Up.”

The British pop star even gave the emote his personal seal of approval in the only place that really matters, Twitter. (Sound up, folks. It’s not a rickroll if you already know it’s coming.)

Most of you probably know about rickrolling, right? It’s that internet meme prank where someone lures people into clicking a link for something that’s ostensibly interesting. But when they click the link and reach their destination, they find this….

That’s more words of rickroll explanation than the internet has probably seen in some time. But that’s also why this Fortnite emote is kind of cool. Lots of young people play this game! So Fortnite recognizing and immortalizing the rickroll is actually a weird, digital form of generational storytelling.

Fortnite is helping to keep ancient (relatively speaking) relics of early social media alive and well in 2020. You absolutely love to see it.