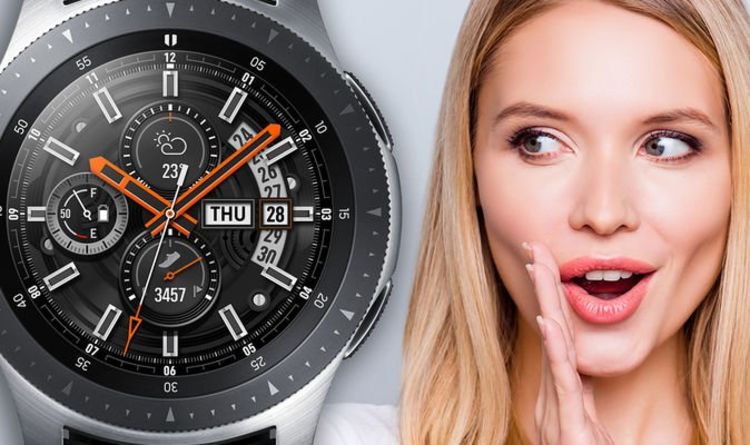 Another thing that’s revealed in the leak is three case styles which include, black, silver and a striking rose gold finish. If the real device looks as good as these images then this could certainly be Samsung’s best-looking watch to date.

These photos come after another leak revealed some new features that could be coming to the Galaxy Watch.

According to a new report from 9to5Google, via XDA Developers, it seems Samsung is working to bring gesture controls to its Galaxy Watch. It’s thought this would allow users to perform numerous tasks without actually touching the watch. For example, a quick clench of your fist could instantly answer phone calls when they start ringing on the watch.

Rotating your hand can instantly mute alarms and you could even snap a photo on your smartphone using the built-in Camera Controller app simply by making a fist then opening your hand.

Sky has today made its Sky Arts channel – the only broadcast channel in the UK dedicated to arts and culture – free for...
Read more