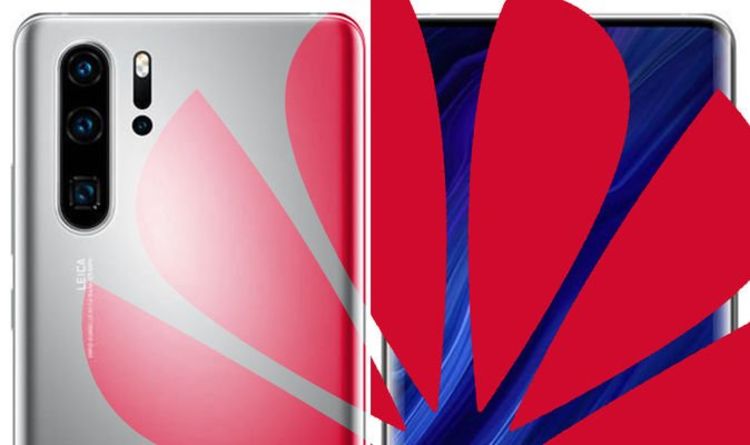 There’s an updated P30 Pro in town with this latest Huawei device arriving in online stores from this week. This refreshed version of the popular P30 Pro arrives with a new Silver Frost paint job and plenty of extra storage for your photos, apps and videos.

Obviously, the P30 Pro New Edition hasn’t received some of the upgrades found on the latest P40 Pro such as the impressive 50X zoom, faster processor and access to 5G data speeds but it does have two big advantages.

Firstly it’s a lot cheaper than the P40 with contract prices starting from £30 per month – that’s compared to around £40 for the P40 Pro.

Along with the cost, another reason for popping the P30 Pro New Edition in your pocket is the fact that it still features all of Google’s apps and services.

Huawei continues to face the hugely damaging US trade ban which means it can’t feature any of Google’s popular applications such as Gmail, Google Maps or the all-important Play Store.

Because the original P30 launched before the ban came into force, it seems Huawei has been able to release this updated model with Google intact.

As you can read from our recent P40 Pro review this phone is hamstrung by not having any access to the US tech firm’s applications and that makes the P30 Pro New Edition an enticing device to own.

Huawei is doing its best to beat this ban with it recently launching its own App Gallery store and offering an option called Phone Clone which attempts to transfer everything from an old device to its latest smartphones.

However, these options have a long way to go until they can compete with the might of Google.