New Huawei phones could get the Google apps they desperately need 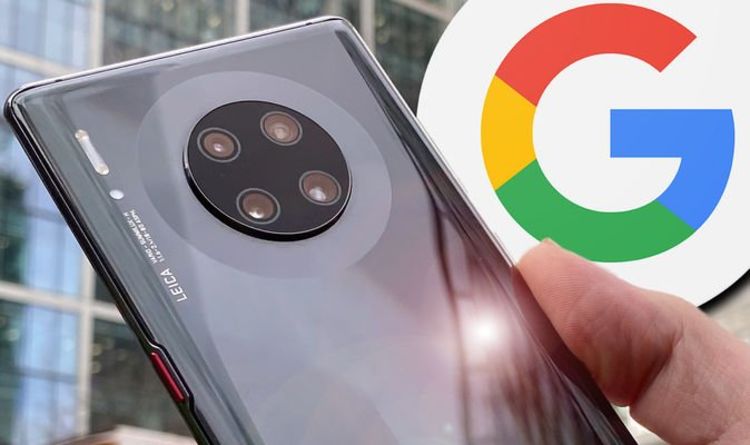 At the moment, new Huawei handsets still run the firm’s EMUI operating system based on Android 10, the only difference is you won’t find any sign of Google’s iconic G logo anywhere on the device’s home screen or app drawer.

Since the ban went into effect, Huawei has done its upmost to push its own apps and services as a viable alternative to Google. But there is a problem as the Chinese firm’s offerings aren’t even close to being as fully-featured – if you load up its Play Store alternative.

If you head to the Huawei AppGallery, you won’t find any sign of WhatsApp or Instagram for instance.

Whether Huawei admits it or not, the US trade ban has hurt it – its smartphones simply aren’t as appealing to the masses if users are forced to live in Huawei’s walled garden or have to find workarounds to get Google apps and services on their devices. That’s probably one of the reasons Huawei is bundling in a free Huawei Watch GT 2 and pair of Huawei FreeBuds 3 to everyone that puts down £899 for a Mate 30 Pro in the UK.

READ MORE: Android malware is running rampant but Microsoft could have the perfect solution