New iPad, MacBook and AirPods – could Apple be set... 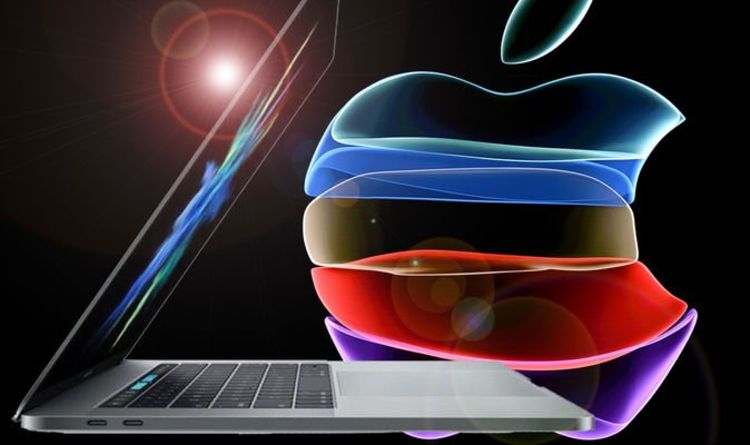 There could be some big news coming from Apple very soon.

The California company is renowned for holding a big event towards the end of October and there’s nothing to suggest the same won’t happen in 2019.

In fact, there’s already been plenty of rumours that could confirm a major product unveiling is about to take place.

Back in August rumours surfaced claiming the iPad Pro was about to get big upgrade to its rear camera.

In fact, Japanese outlet Macotakara said the powerful tablet was set to be granted a triple-lens snapper, just like the iPhone 11 Pro and 11 Pro Max.

Such claims have since been corroborated by reliable tipster Sonny Dickson who recently posted an alleged image of the new tablet online.

The iPad Pro hasn’t seen an update in almost a year and many think it would make sense for Apple to release an upgrade before the Christmas rush.

Along with this tablet being given a reboot, there’s also plenty of speculation surrounding Apple’s vaunted MacBook lineup.

It’s thought that Apple may launch a bigger 16-inch portable PC which would include thinner bezels around the screen and arrive with Face ID to help unlock the laptop by simply glancing at it.

One final product that could also be unveiled are new AirPods with noise cancellation technology.

This rumour has been around for a while but a new icon, recently unearthed inside the latest iOS 13.2 developer beta, seems to show what the new pair of wireless earbuds could actually look like.

Along with a refreshed design, other references found inside Apple’s new iOS 13 operating system strongly suggest the new AirPods will have different listening modes – with or without noise cancelling. Apple seems to refer to noise-cancellation as “focus mode” within iOS.

These new products would clearly be exciting but there are a number of other reasons why Apple may be planning a big October event.

Firstly, its Apple TV+ streaming service is about to launch on November 1 and it’s unlikely the US firm would allow this date to pass by without a big fanfare.

Apple TV+ is offering a bunch of exclusive shows for a price of £4.99 per month with stars including Oprah Winfrey, Steven Spielberg, Jennifer Aniston, Reese Witherspoon, Octavia Spencer, J.J. Abrams all joining this new platform to create compelling content.

Apple announced its next-generation desktop machine and its new Pro Display XDR at its Worldwide Developers Conference back in June and they will surely want to highlight its powerful specs before it hits stores.

Apple has already confirmed the new Mac Pro will debut this fall, so it’s possible it could be discussed once more if an October hardware event is held.

Express.co.uk will keep you fully up to date with any news so watch this space for more details.