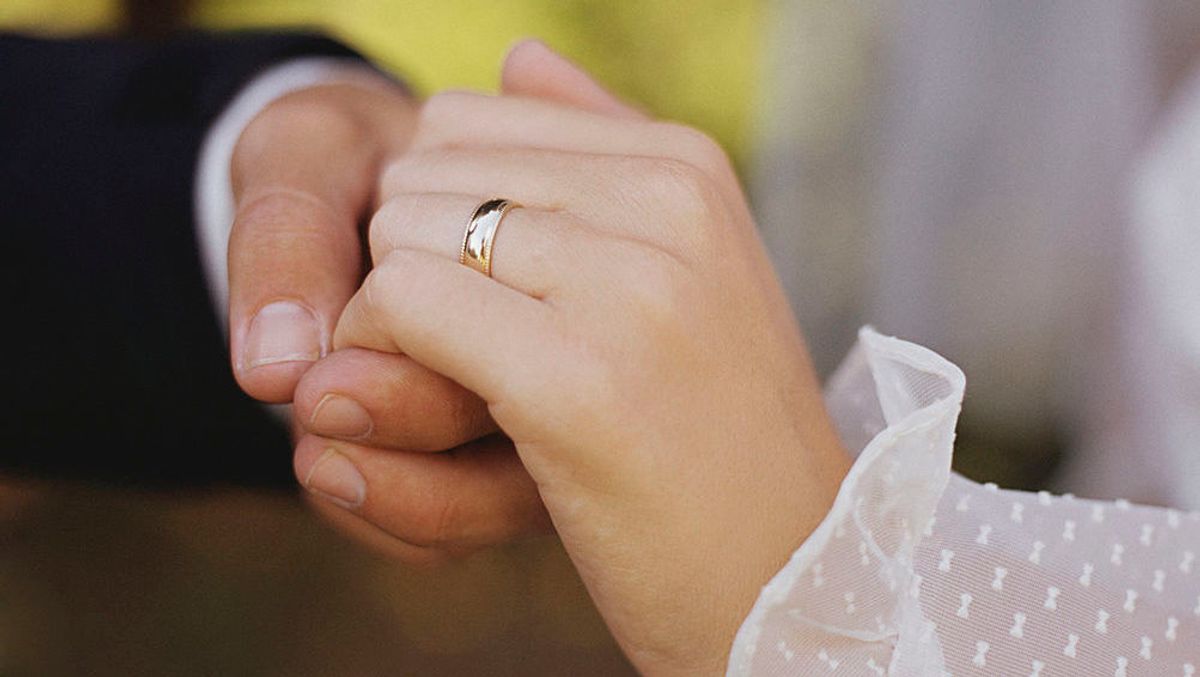 New Jersey police arrested a homeowner after he recently hosted a wedding at his home with more than 50 people in attendance, violating Gov. Phil Murphy’s (D) executive order designed to slow the spread of the coronavirus.

Police arrested the homeowner, Eliyohu Zaks, 49, on Friday after concerned citizens notified law enforcement about a large crowd gathered at his home. Police quickly came to his residence to disperse the crowd and charged Zaks with “maintaining a public nuisance” by hosting the large gathering, local news outlet Patch reported.

Earlier in the week, police were called to break up two other weddings in the neighborhood, which is home to a large Orthodox Jewish community and yeshiva, or Jewish school. And just one day prior, cops arrested another homeowner, Shaul Kuperwasser, 43, charged him with “maintaining a public nuisance” by hosting a large crowd of over 50 people at his residence.

“The Lakewood Police is asking that its citizens be responsible and obey the directives set forth by the State of New Jersey for the safety and health of all,” local law enforcement said in a statement. “Those that choose not to will be subject to criminal prosecution.”

Aside from the arrests of Zaks and Kuperwasser, more than a dozen property owners have also been ticketed for their actions in violation of the governor’s orders.

Last week, Gov. Murphy issued an executive order banning gatherings of more than 50 people, and on Saturday he expanded community mitigation measures to include a stay-at-home order.

Regarding the news that many were not following his directive, Murphy declared, “we are really damned unhappy” about such stories and “we’re going to take action.”

“We basically have banned any social gatherings in the state,” he said. “We want no gatherings of any kind. We want people to stay home, period.”

In an update on Twitter Monday morning, Murphy announced 935 new positive test results for COVID-19 in New Jersey over the last day, bringing the total number of cases in the state to 2,844.