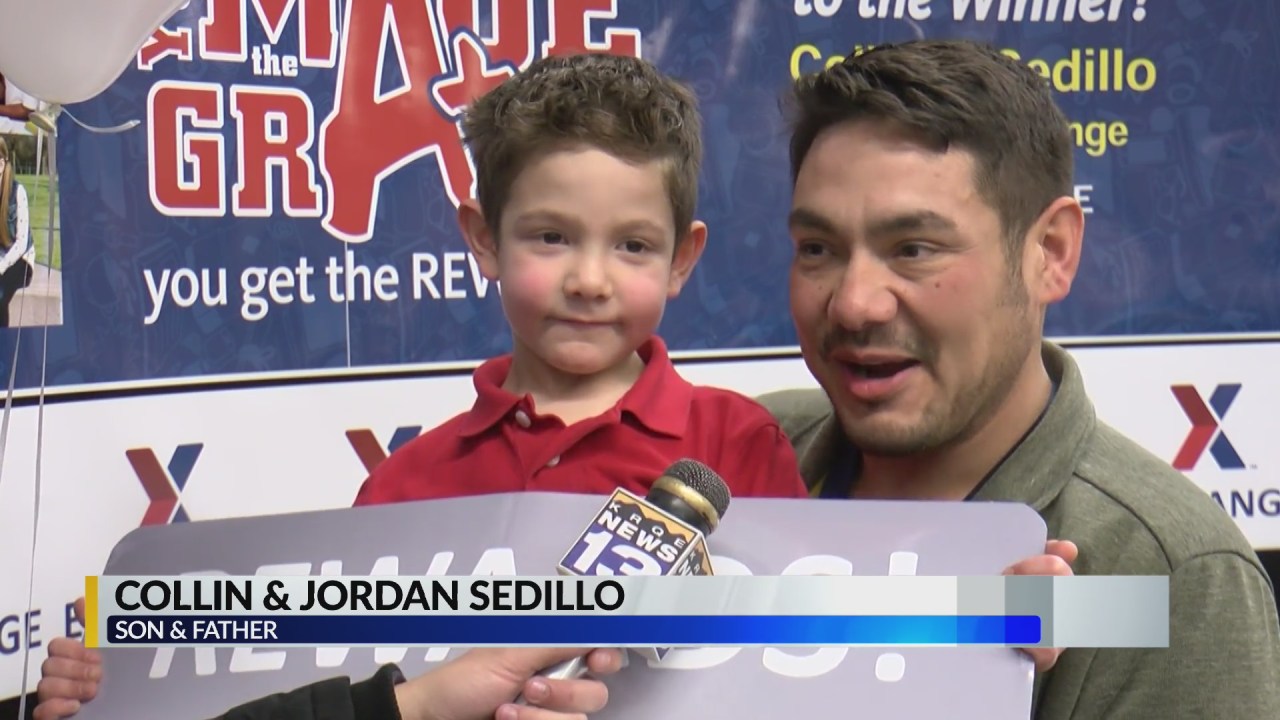 “It’s great, he’s self-motivated. I don’t really have to rag on him too much about homework or anything. He just goes home and cranks it out on his own and he really likes it a lot,” Jordan Sedillo said.

Collin says he hopes he can buy some Pokemon cards with his prize.