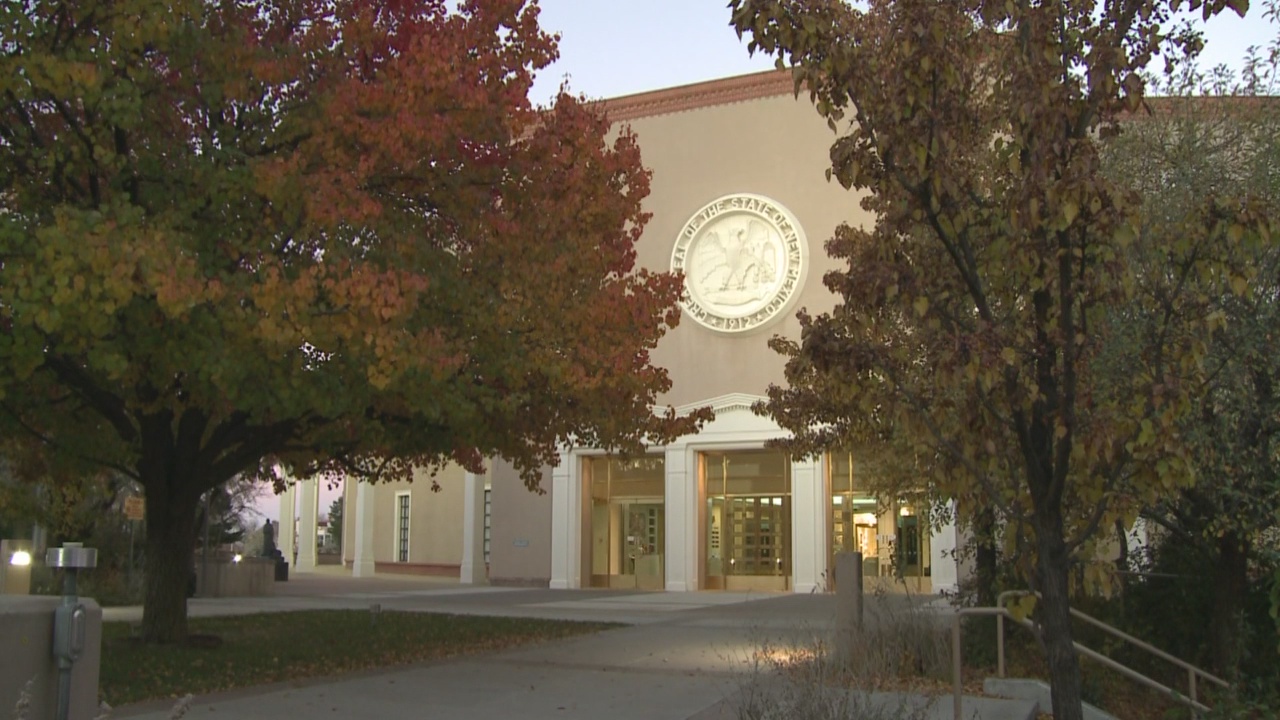 “The Richardson administration ended its tenure with 20% spending increases, and Governor Lujan Grisham seems to be repeating history with the same increases in her first two years,” said House Republican Leader
Jim Townsend in a news release. “The only difference between the two administrations is that Richardson was not working to dismantle the industry that is paying for these increases.”

The New Mexico House Republicans are drafting an alternative budget for New Mexico. They say the budget will outline spending opportunities that will benefit New Mexicans immediately.

“Our state is benefitting greatly from record oil and gas revenues, but anyone paying attention to the last two decades will tell you without fail that the boom does not last,” said House Republican Whip Rod Montoya in a news release. “Most of the Democratic Representatives were not here when we had to make hard budget decisions. Now they are writing big checks to fulfill campaign promises in an election year.”