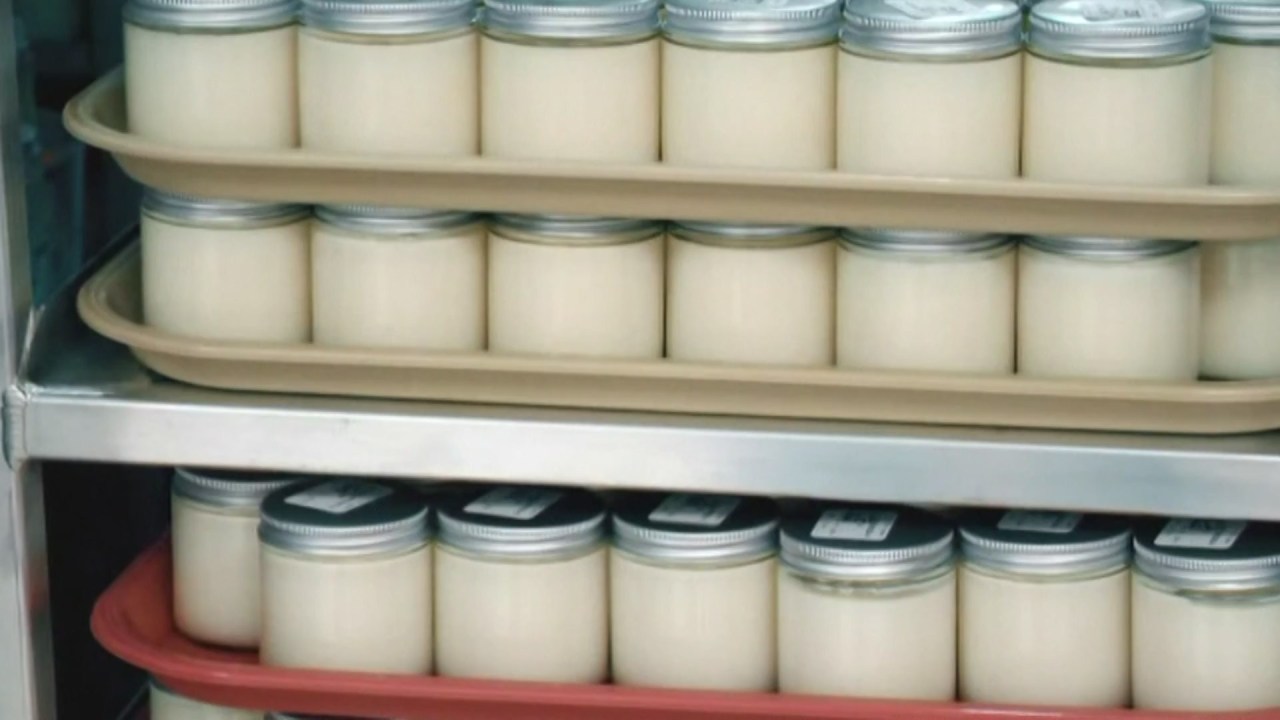 NEW MEXICO (KRQE) – A state lawmaker wants to spend $ 1 million to set up a breast milk bank. Right now, the only place New Mexico mothers can donate is in Albuquerque. But if the bill passes, there could be donor stations statewide.

“Our freezers are full and we are processing milk for the very first time right here in New Mexico from New Mexico moms going back to New Mexico babies,” says Erin Marshall, Board President of the Human Milk Repository of New Mexico.

The Human Milk Repository of New Mexico opened its doors near Montgomery and San Mateo in Albuquerque back in 2018. They provide milk for infants of mothers battling addiction, adopted babies and those born prematurely. “The introduction of formula to these tiny infants can cause lifelong complications,” Erin Marshall says.

Board President Erin Marshall says right now, they are only reaching about 2% of the state’s potential milk donors. “The need is greater than what we have, which is why we are seeking to increase our operations,” Erin Marshall says.

Now, one New Mexico lawmaker hopes to change that. Representative Christine Trujillo is sponsoring House Bill 151. She’s asking that $ 1 million be set aside for the milk bank to expand its services. “It’s would allow me to do it on a larger scale and more accurate scale,” says Kael Marshall, Executive Director of the Human Milk Repository of New Mexico.

Right now, they rely on grant money and private donors. But they say money from the state would allow them to increase their staffing and create more donor stations statewide.

“The community wins, the hospitals win, the economics of it absolutely make sense, and it’s just the right thing to do for the community,” Kael Marshall says.

That $ 1 million Trujillo is asking for would be given out over five years. After that, Marshall says the donor bank should be able to support itself. Donors at the milk bank have to go through screening and physical exams before they are allowed to donate their milk.