New Moon 2020: A rare Black Moon rises this week – but what is the Black Moon? 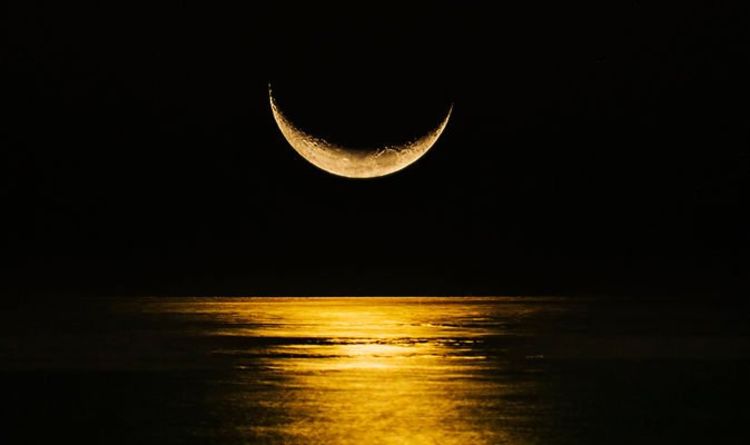 Because the term is not scientific, much like Blood Moon or Blue Moon, there is no consensus as to what exactly it means.

By one definition, a Black Moon is the second of two New Moons in the same calendar month.

A similar definition can be applied to the Blue Moon – the second of two Full Moons in one calendar month.

The terms is also sometimes used in a month when no New Moons appear.

This is a rare occurrence that only happens in February, every five to 10 years.

{authortext}Talking exclusively to Express.co.uk, Peter opened up on his experiences of lockdown and how it brought him closer with his family. He said: "It has been...
Read more