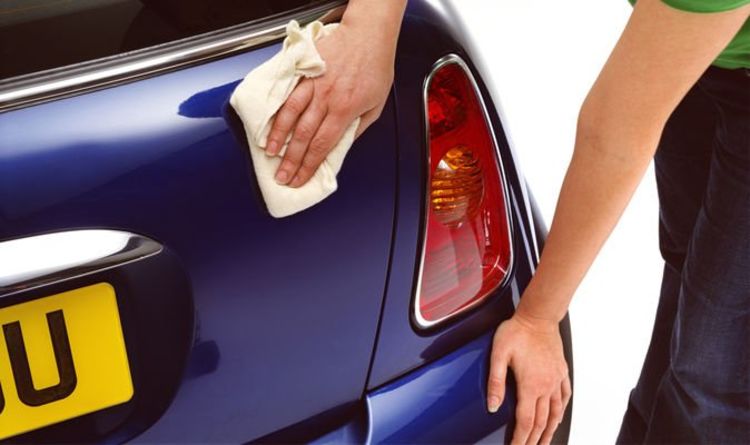 She said: “Despite having six months to get acclimated to seeing this arguably suggestive plate on the roads, it’s interesting to see that some drivers of the general public still haven’t particularly adjusted.

“Drivers often look for ways to add a personal touch to their cars, either through colours, optional experts or with a personalised number plate.”

She added: “Maybe enjoying the novelty of being able to get their hands on an inadvertently suggestive number plate that the DVLA typically don’t allow.”

Research by the group in August had found a third of road users wanted to purchase a rude registration plate for their vehicle.