New on Netflix this week: All the new movies available to watch right now 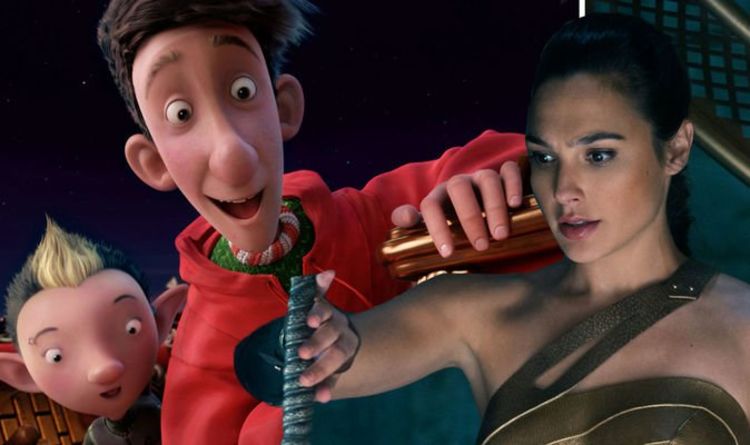 Netflix seems like a never-ending treasure trove of new movies, with more being added every week. The titles on Netflix range from every genre you could think of and the streaming service can act as an easy way for fans to find new gems to watch again and again. But which new films have been added to Netflix this week?

In the week commencing January 6, a small number of movies have been added to the platform.

While this may seem disappointing, it comes after the beginning of 2020 when more than 120 new movies were added to the site.

With such a huge host of films to choose from, it may have been a good call on Netflix to rein it in for the following week, instead focusing on a small number of movies to spotlight.

Here are the film which made it to Netflix in the week commencing January 6:

Despite the Christmas period being over, this film was added to Netflix as 2019 came to an end, just to give children a final look at the festive season.

The animated feature stars James McAvoy, Hugh Laurie, Jim Broadbent and Ashley Jensen, with the X-Men and The Last King of Scotland star bringing the main character to life.

Arthur is determined to help a young girl receive her present after she realises the “machine” led by his elder brother has left it behind.

According to the Netflix official synopsis, the film is about the following: “When Emilio (Martínez) is diagnosed with Alzheimer’s disease, he and his family embark on a quest to reunite him with his childhood crush.”

Fans can choose whether to watch a dubbed or subtitled version of this movie.

Only You is a romantic drama starring The Crown’s Josh O’Connor and Laia Costa.

The film follows a couple as they try to come to terms with an age gap which means they are living with different goals and aims in their lives.

With themes around parenthood explored, this film was critically acclaimed on release and has a 100 percent rating on Rotten Tomatoes.

The DC movie which was considered their biggest success until Joker, Wonder Woman brings to life the comic book character during World War II.

Gal Gadot stars as the lasso-wielding Amazonian who helps the Allied troops fight, falling in love with Steve (Chris Pine) in the process.

The film’s release on Netflix is likely due to Wonder Woman 1984, the sequel which is coming out in 2020.