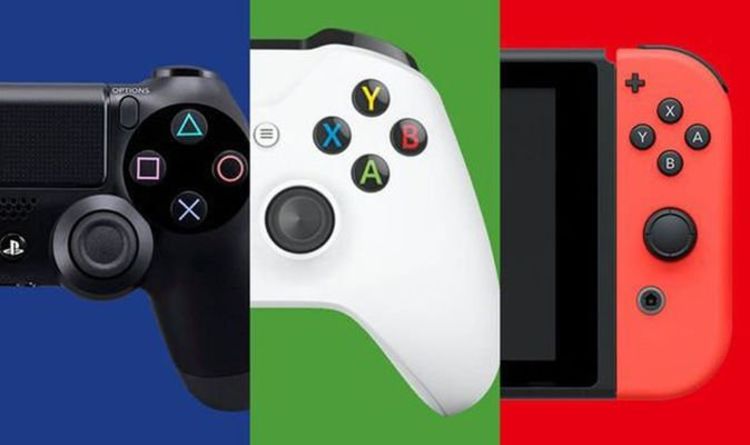 2020 will be the year that cloud gaming truly arrives as a fully formed market that offers several different choices, and that will provide an even tougher final year for the PS4 and Xbox One. While it looks certain that the Nintendo Switch will remain the best-selling console during 2020, the year will end with the arrival of the PS5 and Xbox Series X. But that leaves a big gap for Sony and Microsoft, a time in which new rivals can pop up and offer different choices to gamers.

This process started late in 2019 with the Google Stadia, a new cloud gaming service from the established Android internet giant.

But while Google has rushed to offer its own concept to gamers during 2020, another company has been pushing through a beta-testing phase for longer.

Enter Nvidia’s GeForce NOW, a cloud gaming service that has completed its beta phase and is now available to be used by everyone.

Early reviews have proven positive for the service and while a monthly subscription is required to access all its features, things are looking positive for Nvidia.

But now everything is going the way of GeForce NOW, with the latest news confirming that the service is losing support for some very high-profile games.

Accessibility is a big part of the GeForce NOW structure, with gamers able to access a range of titles from their existing digital libraries.

This includes from places like Steam, and Nvidia has confirmed that they are working with existing PC game stores and publishers to make this feature as widely available as possible.

This makes GeForce NOW a much more open platform than any of its rivals, like Project xCloud or Google Stadia.

But it was revealed this week that Activision Blizzard titles will be leaving the service, which is a bit of a short term blow.

The confusing situation and the removal of games such as Overwatch and Call of Duty have been explained by Nvidia.

As shared by Eurogamer, Nvidia has revealed Activision only allowed for its games to be featured in the beta test, which ended in February.

But the two companies have not discussed licensing terms beyond that time and that means these titles have been removed, for the time being.

“Activision Blizzard has been a fantastic partner during the GeForce Now beta, which we took to include the free trial period for our founders’ membership,” the Nvidia statement explains.

“Recognizing the misunderstanding, we removed their games from our service, with hope we can work with them to re-enable these, and more, in the future.”

It’s not the best news for fans who have been enjoying the service using Activision Blizzard titles but it appears things could change in the future.

Fans of the new service have also been tracking to see if GeForce NOW may come to platforms like the Nintendo Switch in the future.

And Nvidia has confirmed they want to expand the reach of GeForce Now in the future, revealing during a recent earnings report:

“Our goal with GeForce NOW is to expand GeForce gaming to more gamers. About 80% of GeForce NOW gamers are playing on underpowered PCs or devices with Mac OS or Android.”