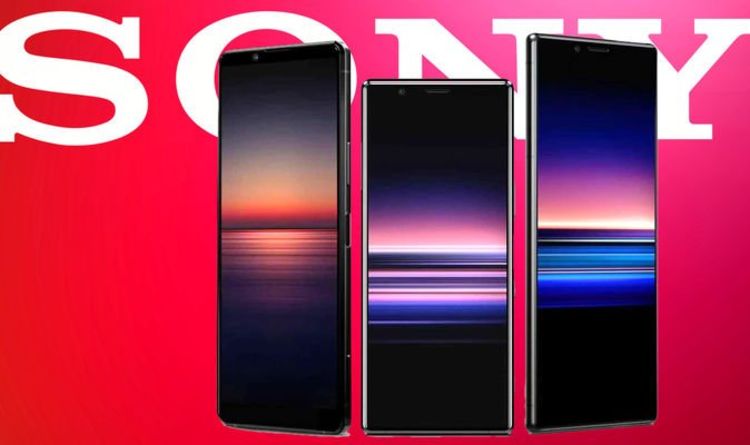 Sony has confirmed plans to hold an event for a brand-new Xperia device this week. Scheduled for Thursday September 17, the Japanese company is being a little coy about exactly what will be announced at the event. In fact, the only clues on the invite itself are the social hashtag #SonyXperia and the tagline “Xperia New Product Announcement.” Unlike Apple, which is also holding an online media event a few days earlier to unveil its latest iPhone (as well as a host of other gadgets) and always drops a few hints (usually in the form of a pun) about what we’ll see during the keynote, Sony is keeping its card very close to its chest.

The rest of the invite to the Xperia event is taken up with a series of blurred horizontal streaks. And that’s it. Fortunately, impatient Xperia fans will be pleased to know that there have been a number of whispers around a forthcoming launch from Sony, so we have a pretty solid idea of what might be unleashed during the event.

According to sources, Sony Xperia 5 II is due to be available to pre-order on September 17, 2020. Given that’s the same day Sony is now holding an Xperia-themed event, we’d say there’s a pretty good chance that we’re going to see the follow-up to the Xperia 5 unleashed during the event.

Like the Xperia 1 II (pronounced “Xperia One Mark 2”) before it, Sony seems to be sticking with its new naming convention, which takes inspiration from its line of best-selling cameras and adds a Roman Numeral to the end of the brand name each year, instead of changing the entire branding, like its counterparts. This does make sense – after all, it’s not immediately clear that Samsung Galaxy S20 is the follow-up to the Galaxy S10, or that iPhone 11 is the successor to the iPhone Xs.

Unlike the Xperia 1 II, this all-new handset will have a more reasonable price tag – something we had a real problem with during our time with the Xperia 1.

Like the first-generation Xperia 5, we’re expecting to see a display with a 21:9 aspect ratio. This is one of the main differentiators between Sony and its main rivals. According to Sony, the 21:9 is better for watching movies and cinematic television shows on-the-move as there’s no black borders around the action. And when holding the phone in a portrait orientation, the tall screen is perfect for stacking two apps to run simultaneously.

With the Xperia 5 II, rumours suggest the 6.1-inch display will be upgraded to a 120Hz panel. For those who don’t know, that means it will refresh twice as frequently as a standard 60Hz display – like the one likely found on your current smartphone or television. These high-refresh displays make the operating system feel more responsive, animations seem slicker, and fast-paced games feel even more frantic.

Powering the Xperia 5 II will be the Qualcomm Snapdragon 865, coupled with a very generous 4,000mAh battery. That should be more than enough to handle graphic-intensive games, side-by-side apps throughout the day.

Of course, these are only rumours, so it’s worth taking it all with a generous pinch of salt. Fortunately, there’s not long to wait before we find out whether there’s any truth in these reports. Sony will hold its new Xperia product announcement on September 17, 2020 at 8am GMT / 9am CEST / 3am ET and 12am PT. Express.co.uk will have all of the latest information, so stay tuned.