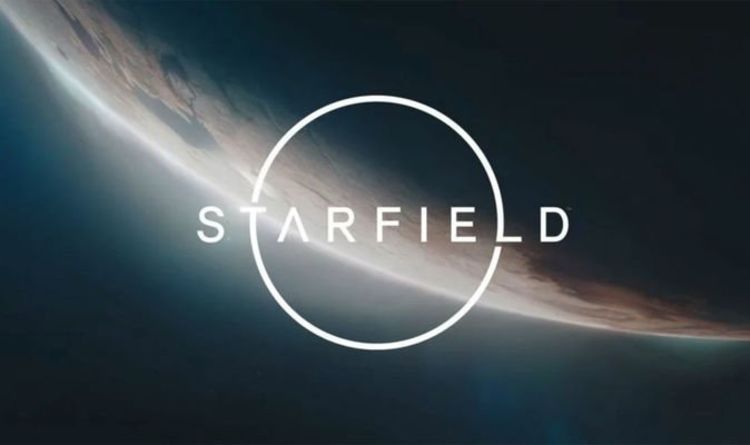 The alleged leaked Starfield image shows a third-person character in an astronaut suit looking at a structure in space.

The picture is reminiscent of other allegedly leaked images of Starfield that have emerged recently.

What is fascinating is the leaker also claimed that Starfield could be getting a release date in 2021.

ElectricalAd8659 posted: “There were more than what was seen already, game is targeted for 2021”.

If this is true, then it could be one of the biggest games to drop during the Xbox Series X’s first year.

Plenty of exciting titles have been announced for the Xbox Series X, such as Halo Infinite, Everwild and Fable but their release dates are unclear.

ByBut "just to be clear, you must use the PS4 game to export your save".Insomniac Games has just dropped an update for Marvel's Spider-Man to...
Read more