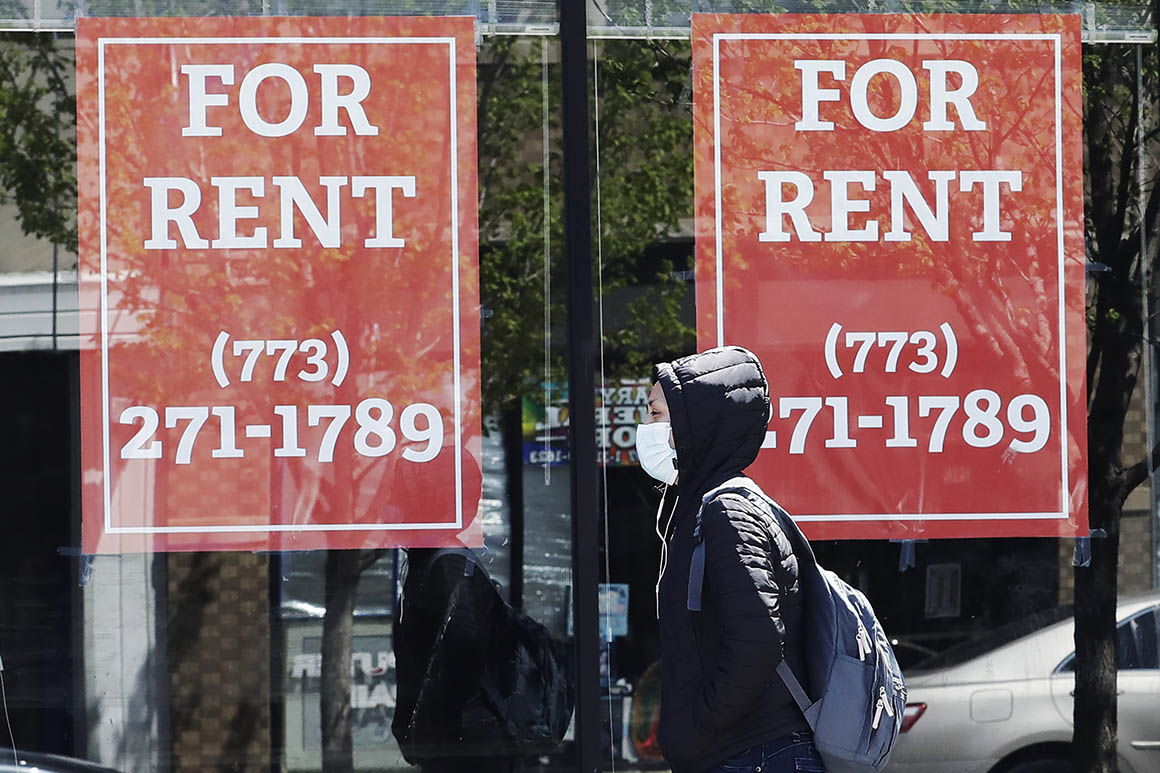 The jobless claims figure, reported each week, comes ahead of Friday’s release of the unemployment rate for May. Economists expect that figure will show nearly one in five Americans were out of work in the middle of last month.

“The forthcoming May jobs report will amount to a shocking sequel to the April horror story,” wrote Mark Hamrick, senior economic analyst for Bankrate. “It is likely to add further economic insult to the injury already established with the jobless rate. . . Millions more are expected to fall off of payrolls.”

The report also indicates that nearly 1 million workers dropped off unemployment assistance programs in the week ending May 16 (the latest data available).

The number of new weekly unemployment insuranceclaims has been slowly declining in recent weeks as states have begun to restart their economies. A recent Chamber of Commerce survey found that business fears about the pandemic have fallen in the past two months.

Zhao noted that the weekly unemployment insurance claims may soon "understate the health of the labor market" as claims "remain elevated but hiring picks up.”

However, employers are struggling to navigate evolving rules and recommendations from the federal government around safely reopening and testing their employees for the coronavirus.

Businesses also complain that several of the aid programs created under the massive coronavirus relief package passed in March are too complicated and don't provide enough relief to keep the economy afloat during the pandemic.

Democrats and Republicans also have been at odds over whether to extend the enhanced unemployment benefits created under the CARES Act, the $ 2 trillion relief package signed into law in March. Senate Majority Leader Mitch McConnell said that he is opposed to extending that additional $ 600 weekly unemployment payment, which is slated to end on July 31.

But, Democrats’ latest $ 3 trillion coronavirus relief package approved by the House last month, would extend the additional payment through the end of January.

A majority of the Americans who have filed “continued claims,” — or those who are still seeking unemployment benefits for more than one week — have likely been receiving payments, according to Andrew Stettner, senior fellow at The Century Foundation.

Taking a look at the seven week period from April 3 to May 23, Stettner estimated that 72.7 percent of those who filed continued claims were receiving unemployment insurance payments.